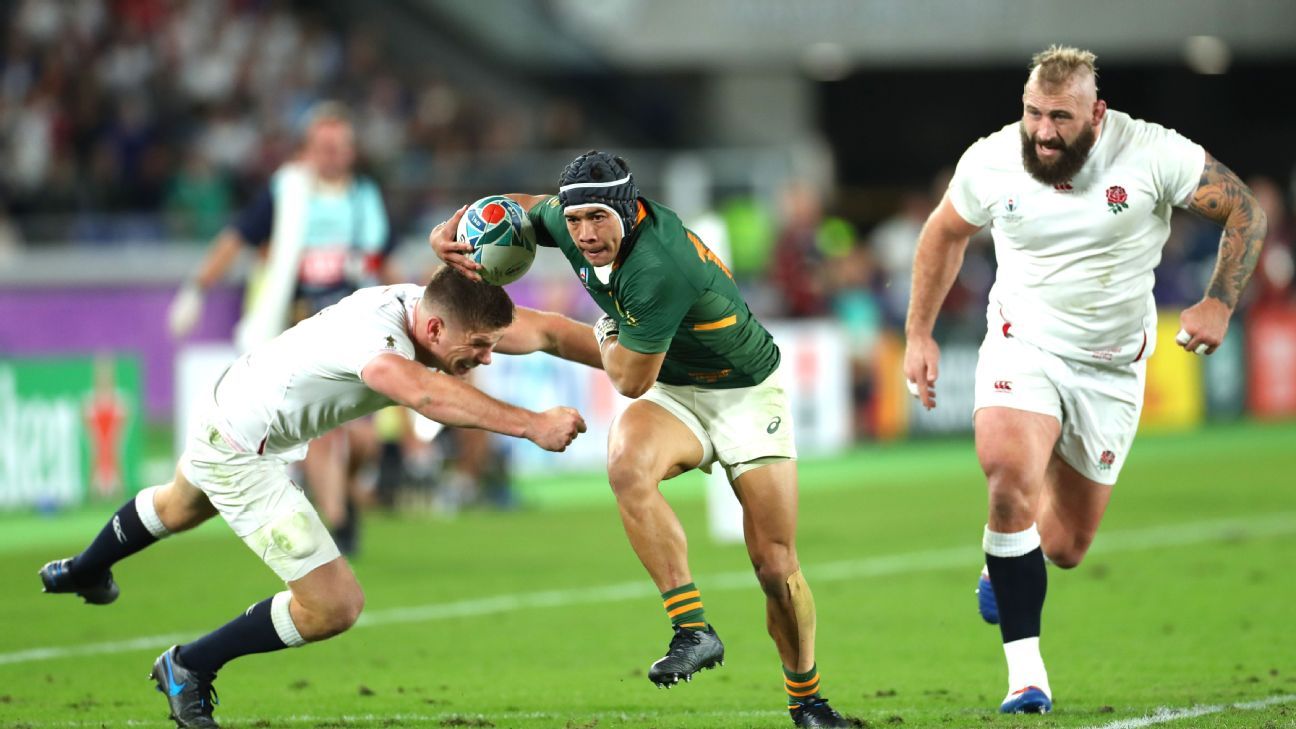 South Africa’s Lions franchise have been forced to cancel their final fixture in the Rainbow Cup due to COVID-19 infections in their squad just three weeks before they host the British & Irish Lions in Johannesburg.

The side were due to play the Stormers at the Cape Town Stadium on Saturday, but a resurgence of COVID-19 infections in their Gauteng province home over the last week has now hit the team.

Officials have been quick to allay fears that the positive tests will affect the clash with the British & Irish Lions at Ellis Park on July 3, with the South African team set to enter a bio-secure “bubble” ahead of the game to quarantine.

“The Lions have followed all protocols and taken all the appropriate steps,” SA Rugby CEO Jurie Roux said in a statement on Friday.

“While the cancellation is unfortunate, their approach ensures that the risk of cancellation of their match against the British & Irish Lions is well managed.”

The British & Irish Lions will be in South Africa for eight matches from July 3-August 7, including three tests against the world champion Springboks.

They will play five warm-up matches in Johannesburg, Pretoria and Cape Town, starting against their local namesake.

The tests will be staged on consecutive Saturdays from July 24.

Aqua superPower turns on its first marine fast charger in US
R Kelly on suicide watch ‘for his own safety’ not as a form of punishment, US authorities say
Aston Martin keeping options open as Saudis weigh possible £200m investment
The new powerful US weapon being used by Ukraine against Russian targets
Major crypto broker Voyager Digital suspends all trading, deposits and withdrawals