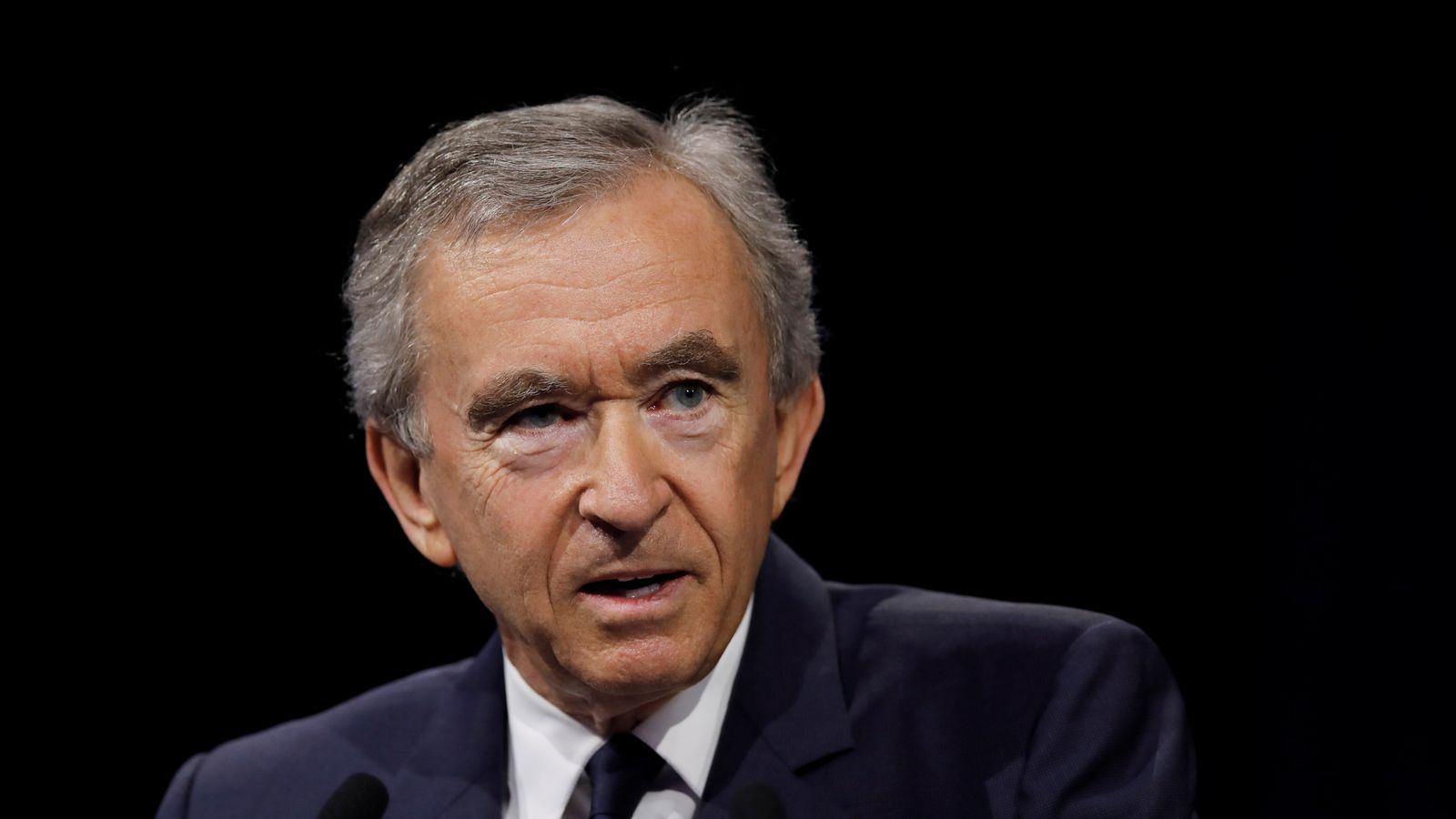 A wealth management platform which works with a fifth of Britain’s financial advisers has drawn takeover interest from a blank cheque company set up by Bernard Arnault, one of the world’s richest men.

Sky News has learnt that Pegasus Europe, an Amsterdam-listed special purpose acquisition company (SPAC), was among the parties which tabled bids for True Potential earlier this week.

A deal with Pegasus, which would see True Potential become a publicly traded business for the first time, could value the UK fintech at as much as £2.5bn, according to insiders.

People close to the process, which is being run by bankers at Credit Suisse, cautioned that Pegasus was only one of several bidders for True Potential.

Others are said to include the private equity firms Cinven and Hellman & Friedman, with at least one other SPAC thought to be involved in the process.

Pegasus, which raised 500m euros in its listing on Euronext Amsterdam in April, has one of the most prominent groups of SPAC sponsors in the world.

Its backers include Bernard Arnault, the controlling force behind the LVMH luxury goods empire, and Jean Pierre Mustier, former chief executive of UniCredit, the Italian bank.

Diego De Giorgi, a well-known City figure from stints as an investment banker at Goldman Sachs and Bank of America, is also involved in Pegasus Europe.

Sources close to the situation said that Pegasus Europe was contemplating mergers with “numerous” targets, and that True Potential was just one of the assets it had tabled offers for.

True Potential, which is headquartered in Newcastle, ran a sale process in 2018 in the hope of drawing bids worth £2bn.

The auction was aborted after failing to attract offers at that level.

Set up in 2007, True Potential is owned by hundreds of individual partners with a minority stake having also been held by FTV Capital, a US-based private equity firm.

The company is controlled by its founder, David Harrison, who remains at the helm as chairman and owns a paper stake likely to be worth hundreds of millions of pounds.

True Potential is vertically integrated, meaning it has its own platform and funds.

Last year, the company reported turnover of £185m and earning before interest, tax, depreciation and amortisation of £74m, up 59% on the previous year.

NASA Launches ‘Mini Hubble’ Telescope From Australian Outback
‘Back together’: Paul McCartney and John Lennon reunited at Glastonbury Festival
Ukrainian soldiers hungry to learn as they sharpen skills on Salisbury Plain
A Swedish firm is about to build the world’s largest single offshore wind farm
Fierce local battles over power lines are a bottleneck for clean energy