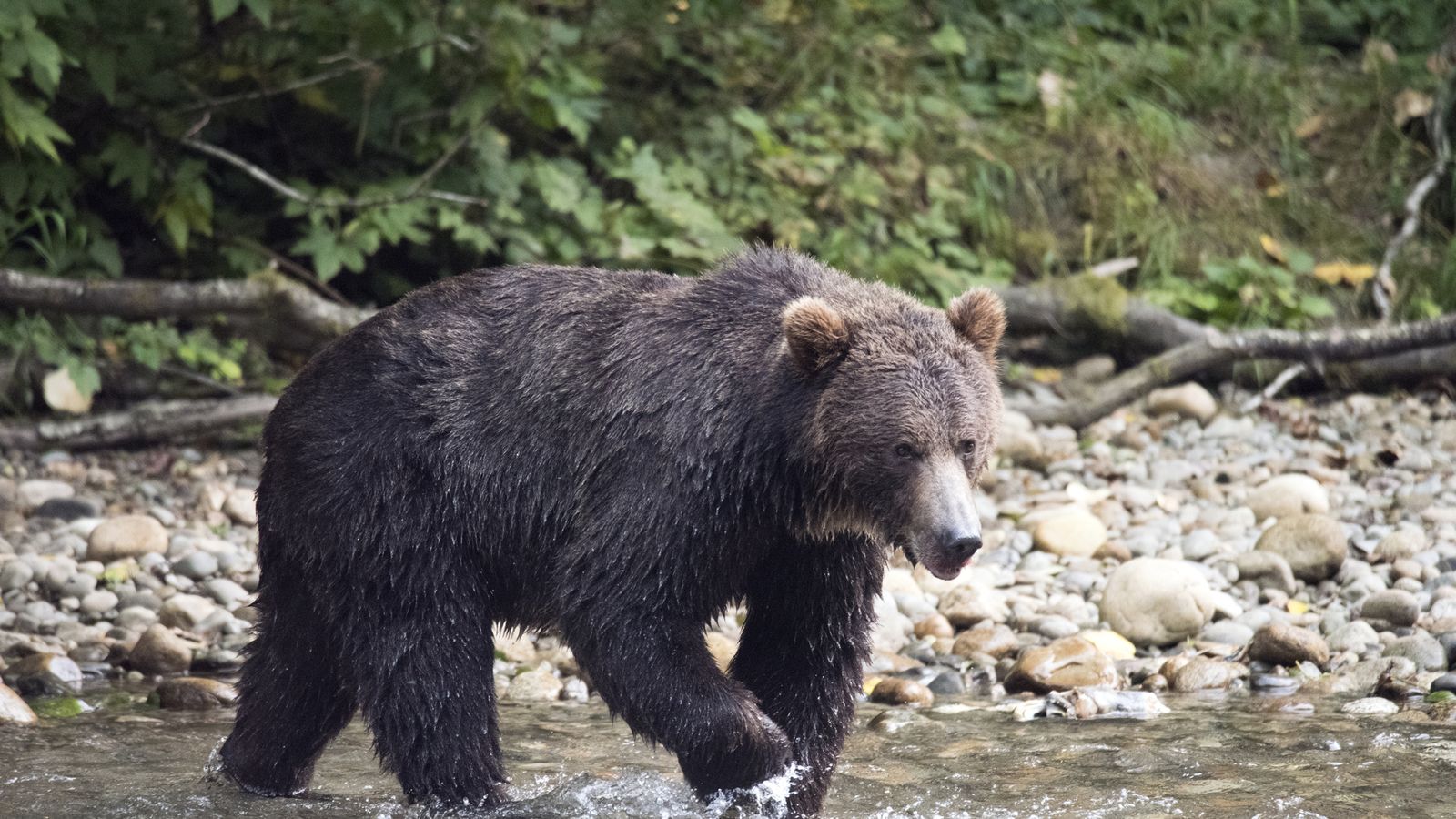 A grizzly bear has been shot dead in Montana after it dragged a woman from her tent and killed her, local officials have said.

Leah Davis Lokan, 65, of California, was on a mountain biking trip with two friends in Ovando, Montana, when the 400lb bear attacked their camp in the early hours of Tuesday.

It is believed to have raided a chicken coop overnight on Wednesday, leading wildlife staff to set a trap in the hope of luring it back.

The bear, which will be formally identified in due course, returned to the scene – two miles away from where Ms Lokan died – and was shot dead in the early hours by staff using night-vision goggles, according to MFWP.

Ovando, which is located along the banks of the Blackfoot River, is home to just 100 people.

Ms Lokan and her friends were camping behind the local post office when she was attacked at around 4am.

She was said to be an experienced cyclist and outdoor enthusiast, working as a nurse back in California.

Mike Castaldo, president of her local cycling team who knew her for more than 15 years, paid tribute.

“She had a really good spirit. She always had a smile on her face. Always lit up when she saw you. Always gave you a big hug,” he said.

Bear attacks on humans are rare, despite as many as 1,000 living in the region, which borders Canada.

Dona Aitken, an artist who lives around seven miles from Ovando, said the bear’s death would reassure locals.

“Everybody recognises this as really abnormal behaviour to actually attack somebody sleeping in a tent in town,” she said. “I think we still don’t have a good answer for why he did that.”

YouTuber dies aged 23 as his dad shares message he’d prepared for followers
Bailey opposes Treasury plot to overrule financial regulators
War in Ukraine: What weapons are being given to Ukraine by the UK?
Snap announces Snapchat+ subscription plan that costs $3.99 a month
Webb Telescope: NASA to Reveal Deepest Image Ever Taken of Universe