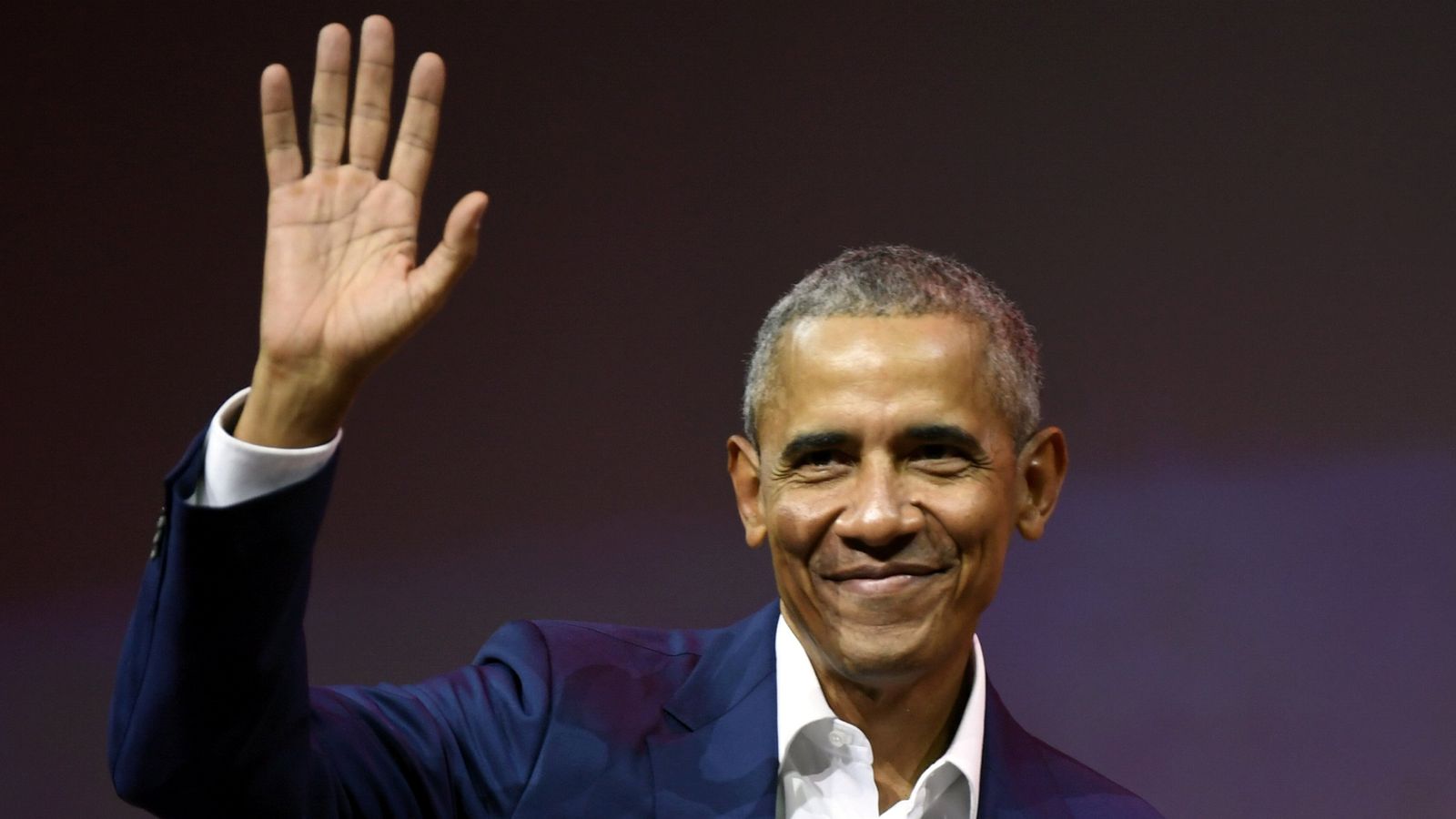 The White House has defended plans for Barack Obama’s 60th birthday this weekend, as America brings back some COVID-19 restrictions due to a surge in Delta variant cases.

Hundreds of people have reportedly been invited to celebrate the former president’s milestone at his multimillion dollar home in Martha’s Vineyard, Massachusetts.

Mr Obama, who turns 60 on 4 August, has been criticised for going ahead with the party when new rules state that everyone, including the vaccinated, must now wear a mask in indoor public settings in the US.

New cases per day in the US have increased six-fold over the past month to an average of nearly 80,000, a level not seen since mid-February.

Deaths per day have climbed over the past two weeks from an average of 259 to 360.

“What CDC has provided guidance on is for indoor settings in high or substantial high zones of COVID cases. This event, according to all the public reporting, is outdoors and in a moderate zone,” she explained at the briefing.

When pressed on whether the party could be a ‘super-spreader’ event, she answered: “We certainly advise everyone to follow public health guidelines, which I know the former president – who is a huge advocate of getting vaccinated, of following the guidance of public health experts – would certainly advocate for himself as well.”

It is understood that President Biden will not be attending and will instead be travelling to Delaware where he has a holiday home.

“This is a dangerous super-spreader event.”

“How can someone be so reckless?”

-The things Democrats would say if this was President Trump’s birthday party. https://t.co/TREe5jKCpI

Ohio Republican Jim Jordan suggested that the Democrats would be very critical about the decision to hold a party at such a critical time if it was for Donald Trump.

He tweeted: “‘This is a dangerous super-spreader event.’ ‘How can someone be so reckless?’ ‘They’re killing people.’ –

“The things Democrats would say if this was President Trump’s birthday party.”