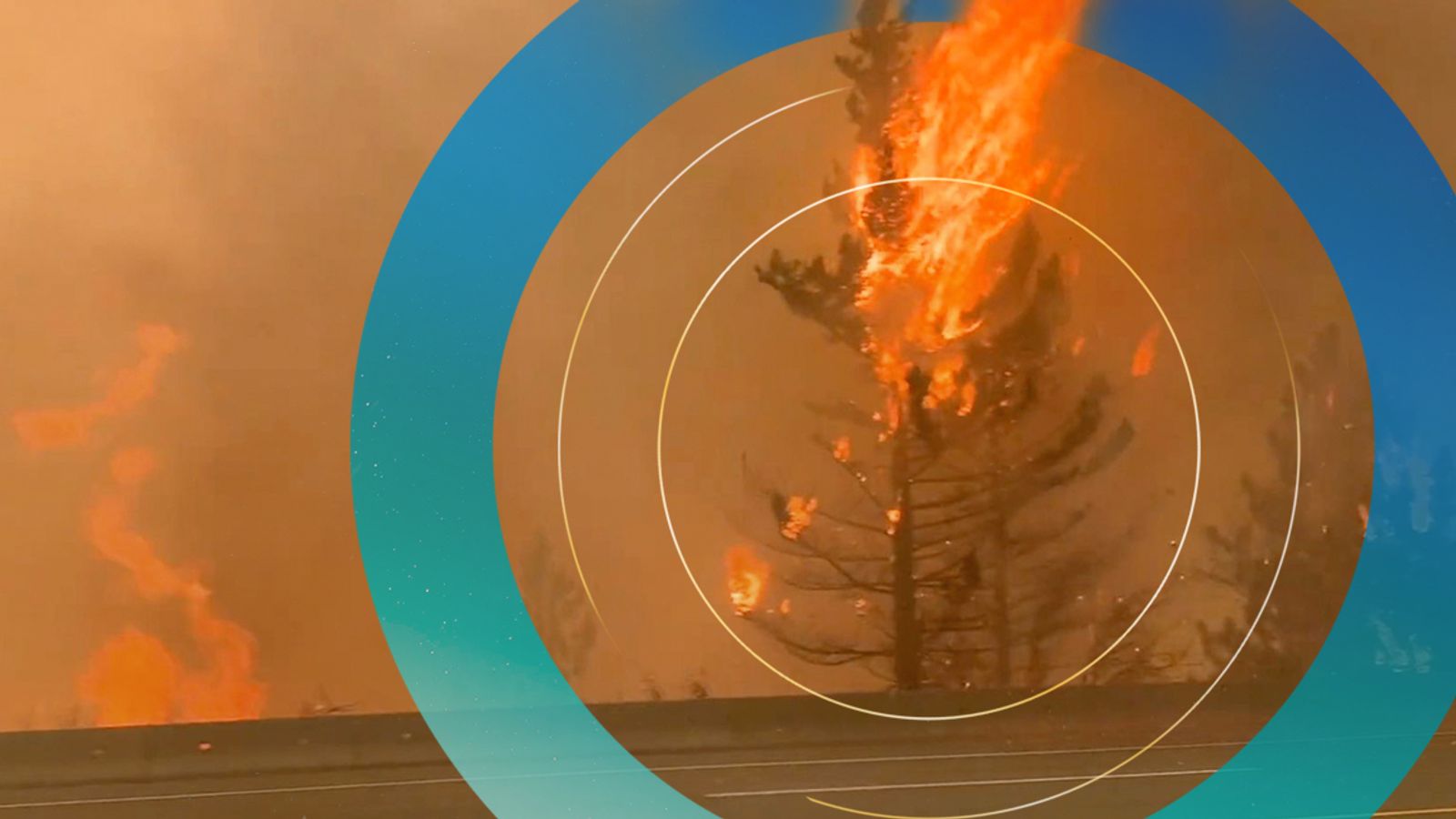 Last month was the second hottest July in Europe on record and the third hottest ever globally, EU scientists confirmed today.

Last month tied with July 2020 as the third hottest ever across the world, behind only 2019 and 2016, according to the European Union’s Copernicus Climate Change Service.

Heatwaves struck Europe, from the Baltics to the eastern Mediterranean. France and Spain experienced an average of 200 wildfires a week, compared with an respective average of 38 and 81 in the preceding 12 years.

They confirmed rainfall had also been much higher than average in western parts of central Europe.

Flooding killed more than 190 people and nearly two months’ worth of rainfall fell in just over two days in Germany.

“Anomalously high temperatures” gripped parts of North America, Copernicus scientists said, along with dry conditions that encouraged wildfires to spread. Parts of the US sank into a historic “mega drought”.

It is the latest in a string of alarming reminders of the way climate change is affecting our weather.

Connor Schwartz, climate lead at Friends of the Earth, said: “Every day a new headline tells us our planet has moved even further into unchartered territory. Soaring high temperatures are pushing the planet well beyond its known limits, leaving a trail of devastating wildfires, scorched earth and melting ice.

“We can’t reverse the damage already done to our climate-changed world, but we can stop things from getting much worse.”

FOE wants the government to end all support for coal, oil and gas.

Last month the Met Office said summer temperatures in the UK may hit 40C even if global warming is limited to 1.5C.

It also revealed that 2020 was the third warmest, fifth wettest and eighth sunniest on record – the first since records began to rank in the top 10 for all three.

The Arctic had experienced several “never before” events, a separate July study warned.

Subscribe to ClimateCast on Spotify, Apple Podcasts, or Spreaker.

The Daily Climate Show is broadcast at 6.30pm and 9.30pm Monday to Friday on Sky News, the Sky News website and app, on YouTube and Twitter.

Hosted by Anna Jones, it follows Sky News correspondents as they investigate how global warming is changing our landscape and how we all live our lives.

The show also highlights solutions to the crisis and how small changes can make a big difference.