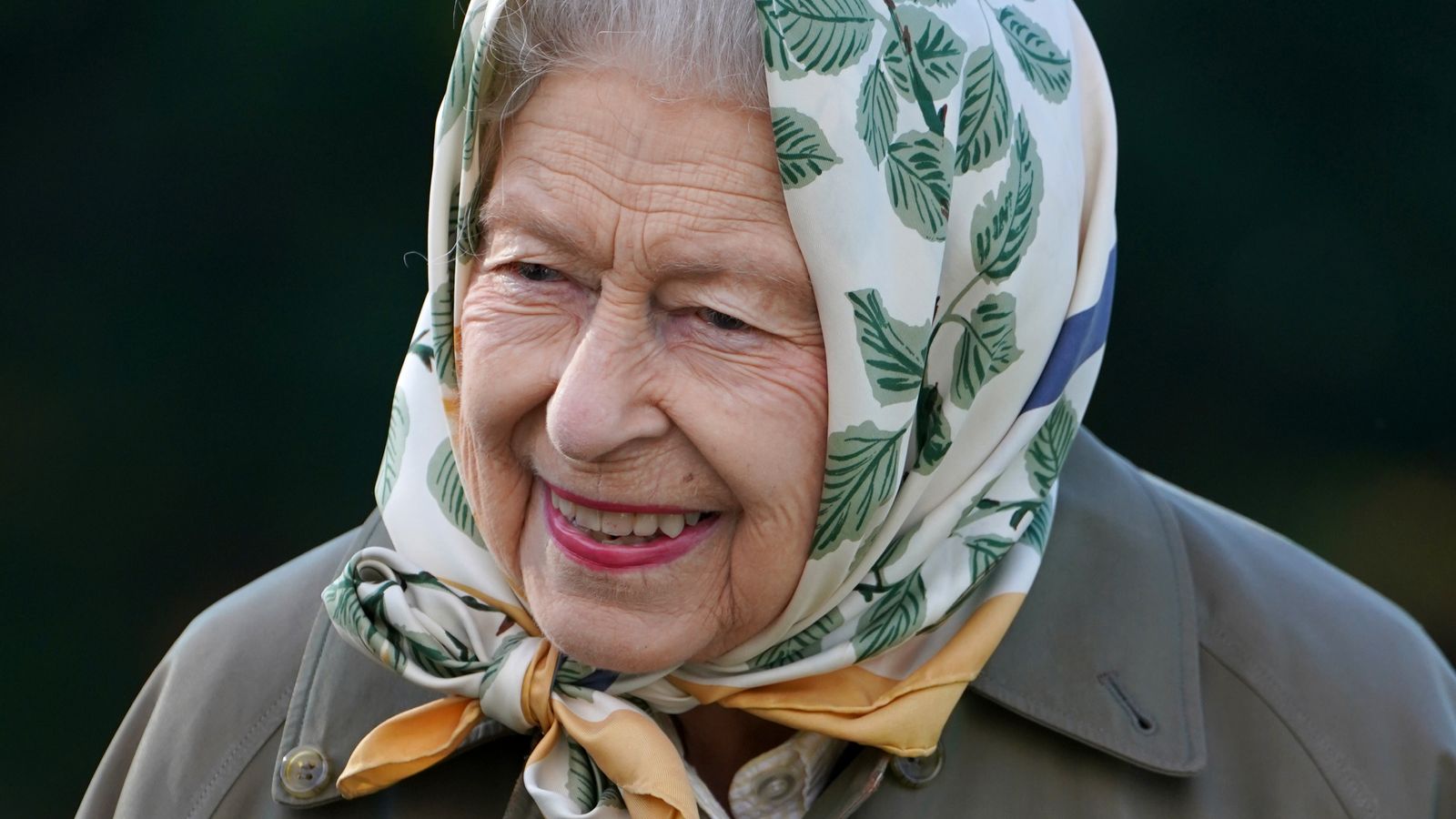 It’s not something the palace would necessarily have wanted to tell us about – but a story in a newspaper has probably forced its hand.

Yes, it may sound alarming that the Queen was taken to hospital for preliminary tests – after all, moments of illness have been rare during her reign.

But I understand the doctors at the King Edward VII Hospital, where the royals always go and where Prince Philip was treated, were being cautious and her overnight stay was for practical reasons.

With the monarch now 95 years old, it’s not surprising that the medical team wouldn’t want to rush anything.

We also know that it isn’t related to COVID.

The palace is stressing that she is in good spirits – and after getting back to Windsor at lunchtime on Thursday, she was back at her desk doing light work.

The public engagements may be easy to cancel so she can rest, but the red boxes full of official papers are still delivered daily.

The Queen, like the rest of the Royal Family and like most of us, would rather keep her medical matters as private as possible – but when you are the head of state, it is inevitable the world would want to know if you’re unwell and send their best wishes.

But don’t expect the palace to volunteer any more information than they have to. One of the most famous women in the world is still entitled to her medical privacy.

‘I felt sympathetic early on’: Olivia Colman on playing a real-life murderer in new drama
Bluetti’s solar generators are on sale for hundreds of dollars off for Black Friday
NASA to Test Crucial Space Communications Technology This Week: How to Watch Live
Tesla’s Giga casting strategy to be adopted by half a dozen other automakers
Contenders wanted: How a banner month for lightweights will shape boxing’s deepest division in ’22