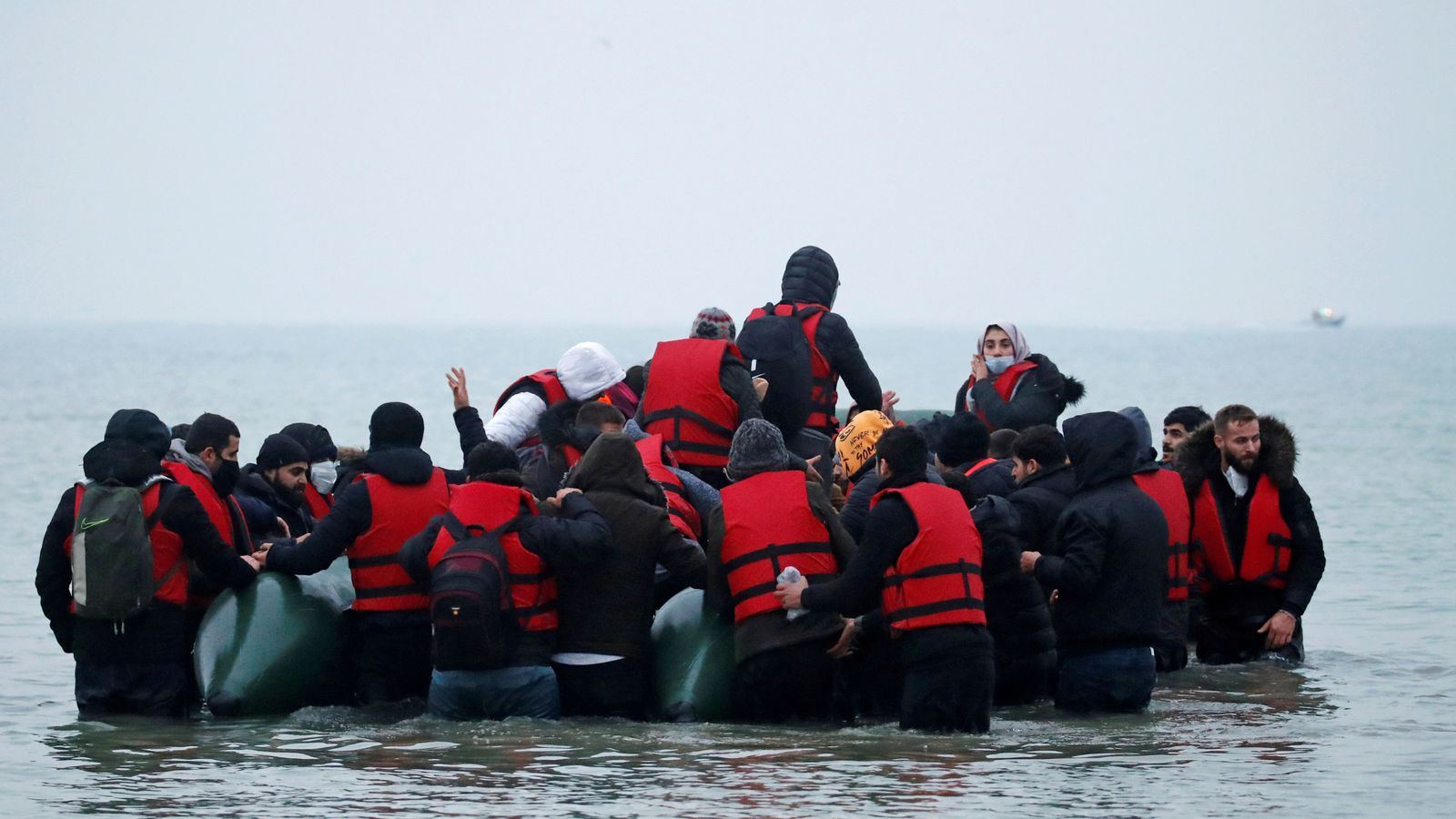 The home secretary has said there will be “even worse scenes” in the Channel than the capsizing of the small dinghy that killed 27 people on Wednesday if co-operation with Europe can not be improved.

Priti Patel promised to “continue to push” for improvements despite being disinvited from a meeting taking place today with France, Belgium, the Netherlands, and the European Commission to discuss the Channel crossings crisis.

President Emmanuel Macron was angered by a letter from Prime Minister Boris Johnson in which he called on France to take back migrants and co-ordinate joint border patrols, which was publicly shared on social media. 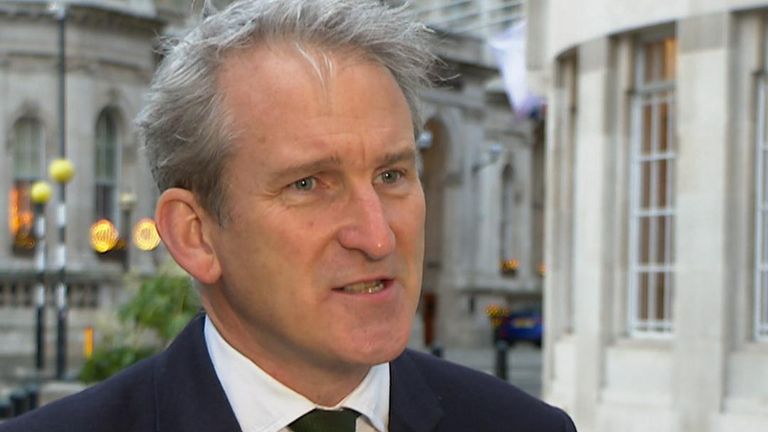 French government spokesman Gabriel Attal rejected the proposals as “clearly not what we need to solve this problem” as he said Mr Johnson’s letter “doesn’t correspond at all” with discussions the PM and Mr Macron have had on the issue.

“We are sick of double-speak,” he added, and said Mr Johnson’s decision to post his letter on his Twitter feed suggested he was “not serious”.

However, Ms Patel has said conversations with her French counterpart, Gerald Darmanin, had been “constructive” on Thursday, though she did not repeat the term about their talks on Friday as the diplomatic row was peaking.

“As I have said time and time again, there is no quick fix, no silver bullet. The UK cannot tackle this issue alone, and across Europe we all need to step up, take responsibility, and work together in a time of crisis,” Ms Patel said in a statement.

“We will not shy away from the challenge we face, and next week I will continue to push for greater co-operation with European partners because a failure to do so could result in even worse scenes in the freezing water during the coming winter months.”

PM ‘not serious’ over channel crossings

Meanwhile, Home Office minister Damian Hinds has insisted that relations between France and the UK are “strong” despite the disagreements on how to deal with migrants crossing the Channel.

“The partnership is strong.”

Wednesday’s tragedy claimed 27 lives, said to have included an expectant mother, children and a 24-year-old Kurdish woman from northern Iraq trying to reunite with her fiance.

It was the highest death toll on record in the current crisis.

Ford EV sales outpace segment, gains EV market share
Why has the FBI raided Trump’s estate – and what are they investigating?
Felixstowe port strike to go ahead after talks break down
Who should run college football in the future?
SolarEdge is willing to sacrifice margins today to capture huge demand growth in Europe, CFO says