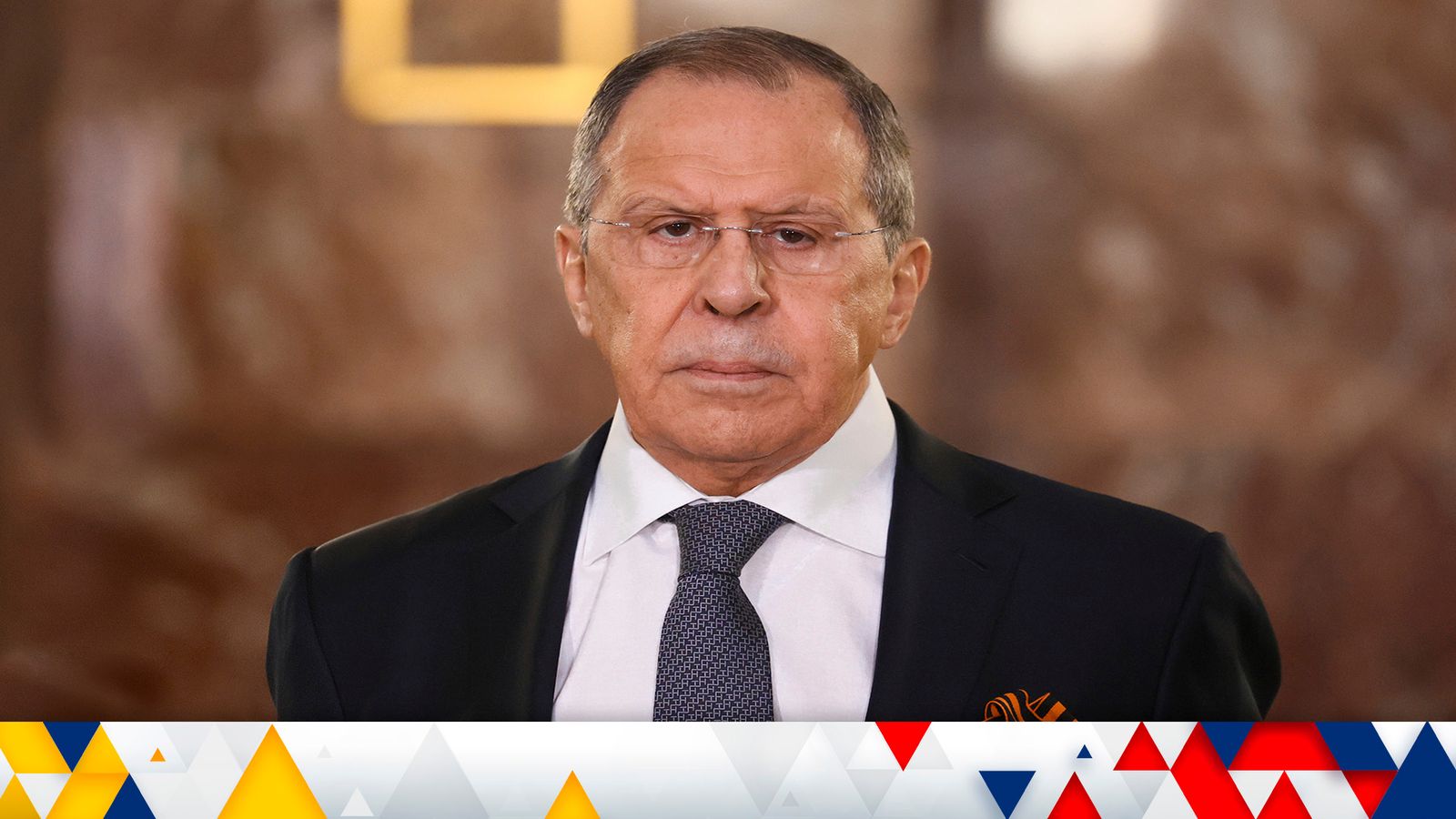 The West has declared a “total hybrid war” against Russia and it is hard to predict how long it will last, Moscow’s foreign minister has said.

Sergei Lavrov said the consequences of the war in Ukraine will be felt around the world.

But speaking about sanctions on Russia, he warned: “Western politicians should understand their efforts to isolate our country are in vain.”

And he went on to accuse Western nations of stealing other countries’ assets and losing their reputation as reliable partners.

“In future, the world economy will be de-Americanised,” he said.

Earlier today, Russian President Vladimir Putin warned Finland’s leader that abandoning neutrality would be a “mistake” but that there are no security threats to its capital, Helsinki.

In response, Sauli Niinisto told Mr Putin that his demands for countries to avoid joining NATO, together with the invasion of Ukraine, have changed Finland’s security environment.

New Deloitte study puts e-bikes ahead of e-cars as most popular and ‘most attractive’ electric transportation
UK to raise defence spending as NATO chief warns of danger of ‘full-scale’ war with Russia
The last remnant of Facebook’s crypto project shuts down September 1
Major crypto broker Voyager Digital suspends all trading, deposits and withdrawals
Secret training of Ukrainian troops on big guns in UK