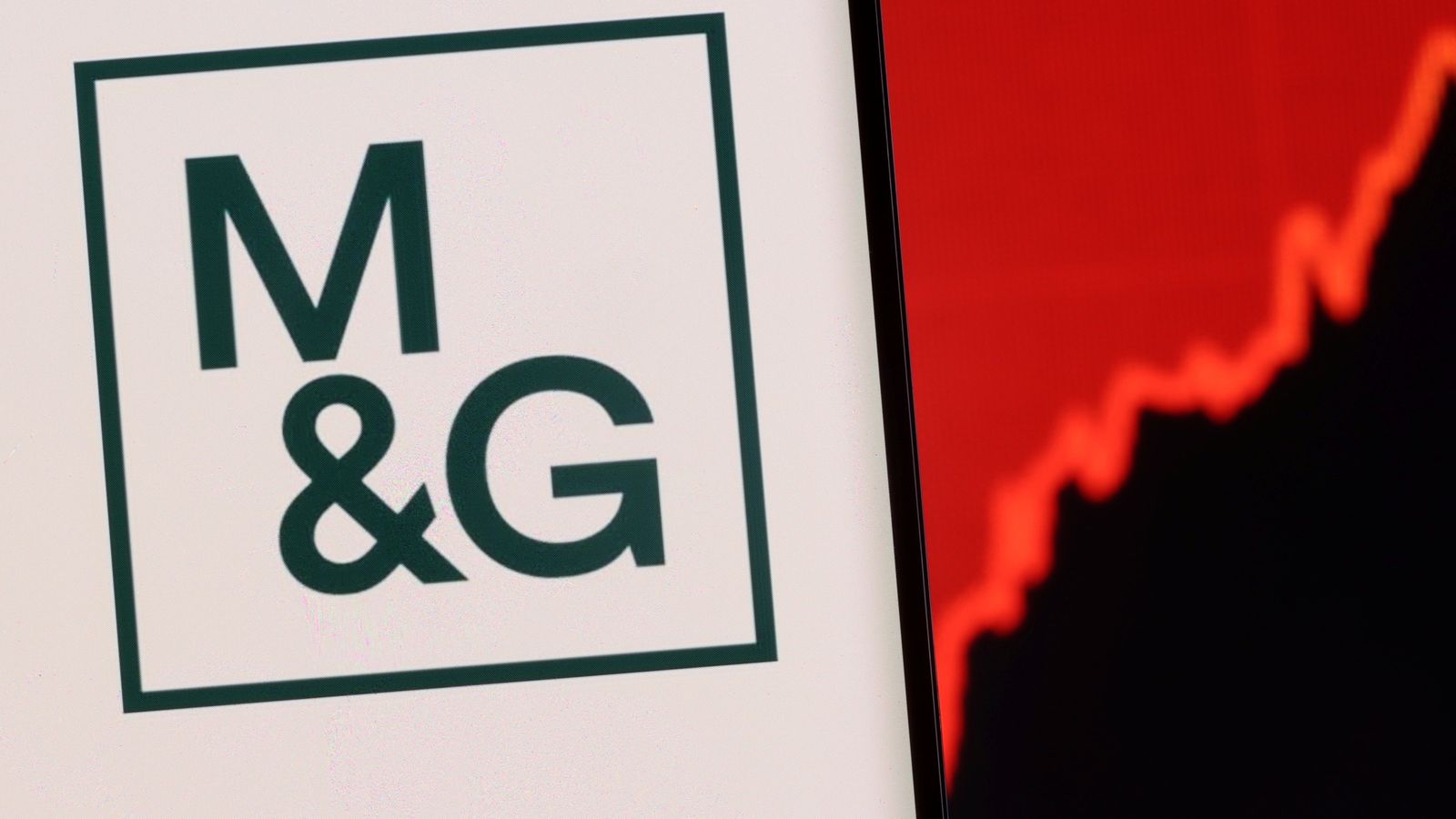 One of Britain’s leading electric vehicle infrastructure companies is in talks about securing a substantial new round of funding from an arm of M&G, the FTSE-100 asset manager.

Sky News has learnt that Gridserve is in advanced discussions with Infracapital about a deal that would provide it with significant firepower to accelerate its rollout of EV charging facilities in the UK and overseas.

The size of the prospective funding, and the valuation at which it is being raised, were unclear on Thursday.

It owns the Electric Highway charging network on Britain’s motorways, having bought out the remaining interest in it last year from Ecotricity.

City sources said that Gridserve had explored the possibility of a merger with a special purpose acquisition company (SPAC) prior to a souring of the environment for such deals.

That backdrop prompted it to raise money from private investors instead, the people said.

In the past year, Pod Point, the EV charging group, has floated in London, while EO Charging, another UK company has abandoned plans to merge with a US-listed SPAC and is expected to secure new funds from investors in the short term.

A Gridserve spokeswoman declined to comment on the talks with M&G or to provide any other information about the company.