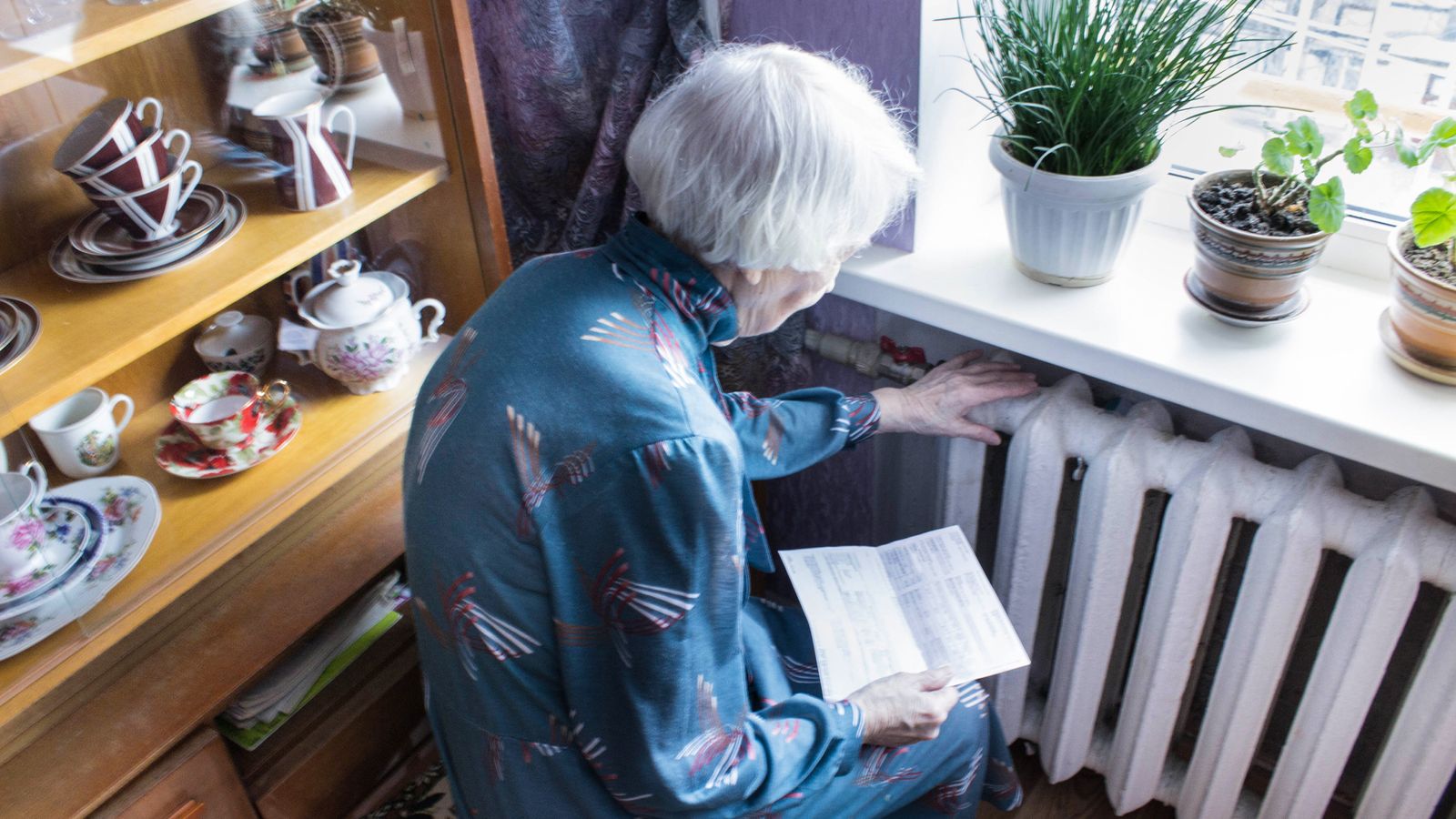 Since the end of the pandemic and the reopening of economies around the world, labour markets have become tighter, in the jargon.

In short, in developed economies such as Europe and the United States, there are fewer workers available.

Much of this was put down to the so-called great resignation as workers decided, after the pandemic, not to return to work.

That could have been for a number of reasons, including so-called long COVID or the need to care for relatives suffering from long-term symptoms of the virus, but the biggest driver is thought to be because a number of people reappraised their lives. They decided they could afford to retire and were happy to do so.

Intriguingly, however, data released on Monday suggests that some of those workers may now be returning to the jobs market.

It suggested this was due to a rise in part-time working and especially in “the industries where informal employment is more common, such as hospitality and arts, entertainment and recreation”.

Its figures suggest that, statistically speaking, someone aged 65 or over who is still working is far more likely to be working part-time than full-time. 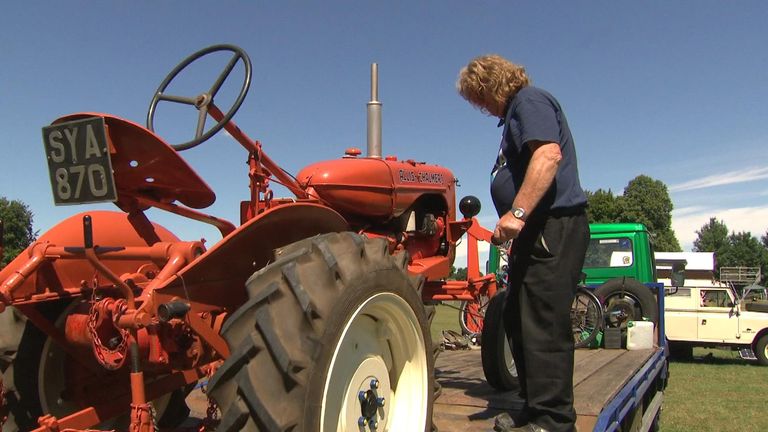 Where have the workers gone?

Accordingly, because most such workers returning to the labour force are working part-time, the average number of hours typically put in by someone aged 65 or over is actually falling. Typically such workers put in between 16 and 30 hours a week.

What the ONS did not look into in this survey is why such workers are returning to the labour force in such numbers.

It is tempting to speculate that many older workers have decided that working on a part-time basis, when they can enjoy a little flexibility, is good for the soul. Many of them will have been hearing increasingly, towards the end of their careers, about the importance of work-life balance.

Another likely factor is that employers are doing more to lure back older workers by, for example, offering them flexible working.

They are also offering higher wages than previously: the ONS reported recently that, in June, one in eight businesses raised wages – and that rose to nearly one in four in those industries, such as hospitality and healthcare, where part-time working is established. 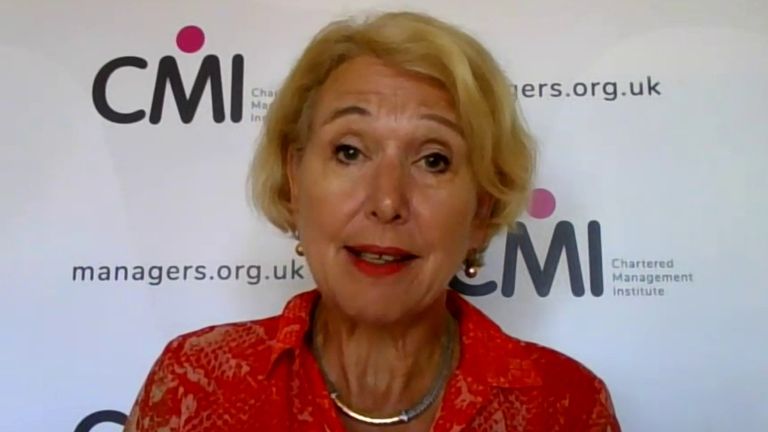 How to retain staff amid record vacancies

The chances are, though, that in most cases this return to the jobs market is being driven by the cost of living crisis.

A lot of people living on fixed incomes, either occupational or state pensions, will have found that those incomes do not go as far at a time when the headline rate of inflation is more than 10%.

Either way, it is a development that will be welcomed by the government, not to mention employers.

Dame Sharon White, the chair of the John Lewis Partnership, recently called on ministers to do more to encourage older workers back to the labour force to ease strains in the jobs market.

Dame Sharon, an economist who earlier in her career was a former senior official at HM Treasury, argued that the shortage of older workers was feeding inflation because it was creating skills shortages.

So this development will also be welcomed by the Monetary Policy Committee at the Bank of England which, next week, is expected to vote to raise interest rates again.