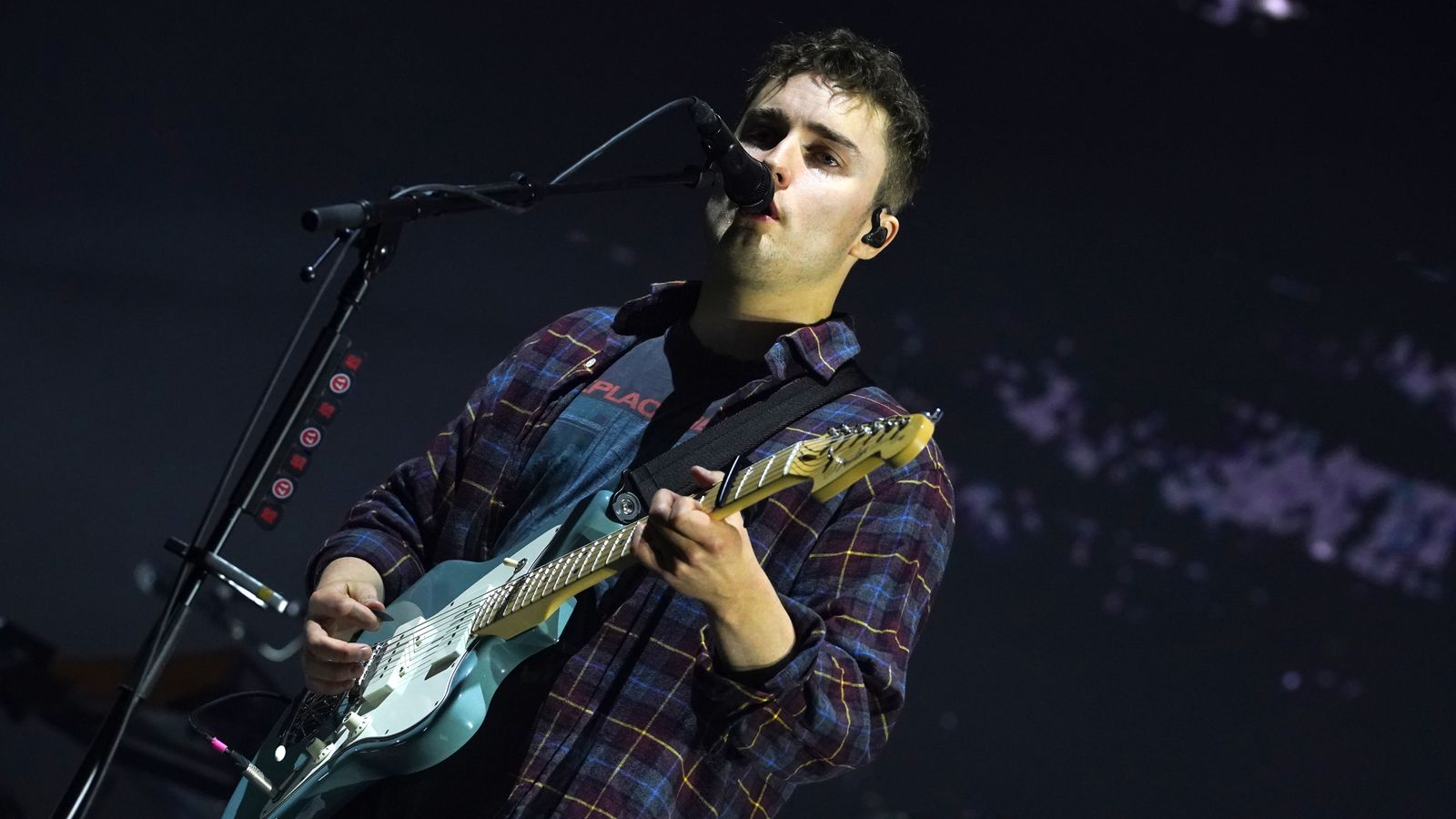 Sam Fender has announced that he is pulling out of a series of concerts to look after his mental health.

The English singer posted a heartfelt message on Twitter announcing the news, saying that he had “neglected myself for over a year now and haven’t dealt with things that have deeply affected me”.

His three remaining headline shows in the US have been cancelled and Fender will also not appear at three other gigs at which he had been due to support Florence and the Machine, along with Life is Beautiful Festival in Las Vegas.

Also affected are UK dates at record stores that had been due to be rescheduled but have now been cancelled, the singer said.

Fender, 28, has produced hits including Seventeen Going Under and Hypersonic Missiles.

“It seems completely hypocritical of me to advocate discussion on mental health and write songs about it if I don’t take the time to look after my own mental health,” he said.

“It’s impossible to do this work on myself while on the road, and it’s exhausting feigning happiness and wellness for the sake of business.

“My friends and colleagues have been worried about me for a while and it’s not going to get better unless I take the time to do so.”

Fender said he was “eternally overwhelmed by the love and support” from fans and that he remained excited to perform in Australia in late November and elsewhere in 2023 – including a headline show at St James’ Park in Newcastle.

“I can’t express how grateful we are to have such an awesome fan base,” he said.

“I’ve met a fair few of you over the years and those encounters have genuinely restored my faith in humanity.”