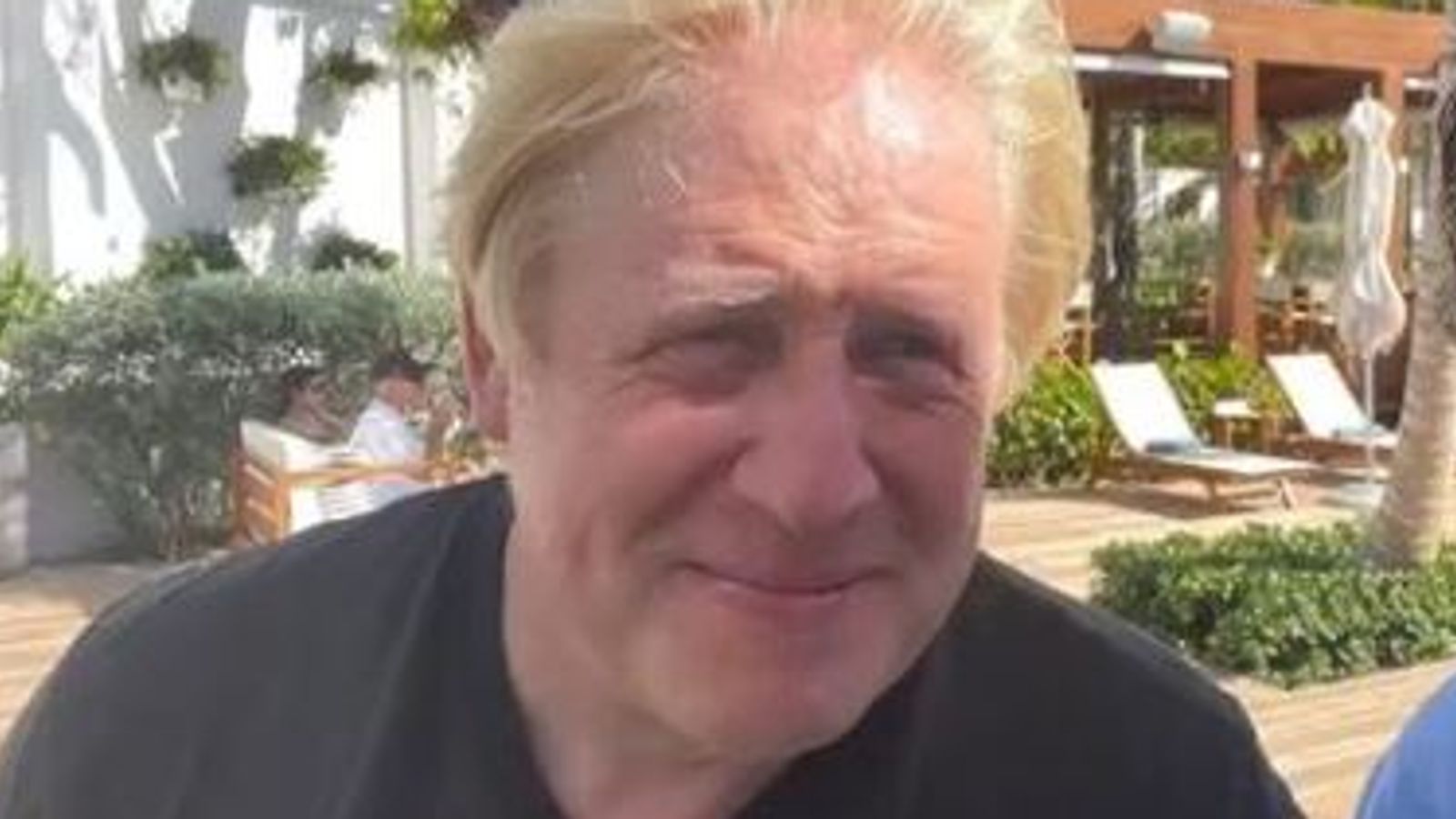 A cabinet minister has told Sky News they believe Boris Johnson could secure the 100 nominations he needs from Conservative MPs to progress in the Tory leadership race if he were to stand.

Speculation is mounting that Mr Johnson could launch a comeback to frontline politics after the dramatic resignation of Liz Truss, his successor, six weeks after he was officially ousted from the top job.

Three cabinet ministers have said they would support Mr Johnson if he entered the race.

Simon Clarke, the levelling up secretary, also endorsed the former prime minister, telling the Telegraph: “Boris is the person we need to lead our country and our party.”

Ben Wallace, the defence secretary, said he is “leaning towards Boris Johnson” as he ruled himself out of the contest.

The second leadership contest in three months began after the resignation of Ms Truss, who was forced from office after 44 days in which her tax-slashing mini-budget crashed and burned.

It is believed Mr Johnson is on holiday in the Dominican Republic, but reports suggest his return to the UK is imminent.

Will Walden, former press secretary to Mr Johnson, told Sky News: “I’ve spoken to someone that’s spoken to him and he’s on the way back. And clearly he’s taking soundings.”

Party rules for the leadership contest mean hopefuls need the backing of at least 100 Tory MPs by Monday afternoon to stay in the race.

This means the maximum number of people able to stand is three. If three candidates get 100 backers, there will be a vote by MPs, with the top two put forward to the party membership and a winner chosen by Friday 28 October.

Should Tory MPs coalesce around one candidate, however, the contest will be over on Monday.

Asked about Mr Johnson’s chances at a second run for office, one cabinet minister told Beth Rigby, Sky News’ political editor: “I’d expect him to get to 100.

“Even people who resigned from his government were on the terrace yesterday telling colleagues they would now back him and members definitely will.”

A friend of Mr Johnson also told Sky News that it is “likely” he will stand.

“The news that Boris Johnson might be riding to the rescue of the country and the Conservative Party is really a great tonic,” he said. 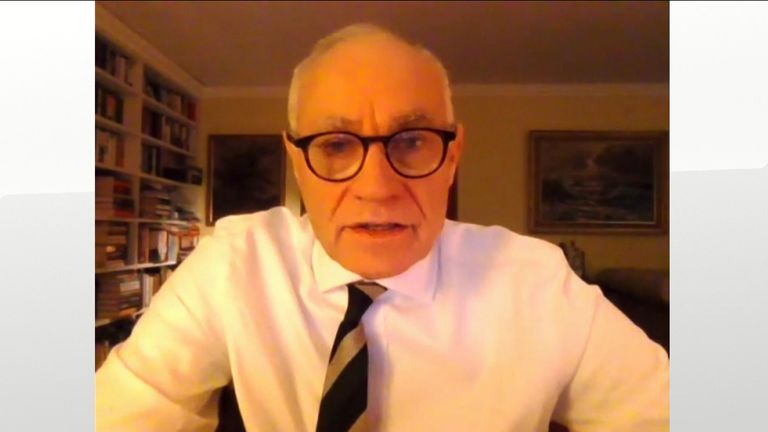 Boris ‘not the character’ to lead

Although multiple Tory MPs have expressed their support for a Johnson comeback, he remains a divisive figure.

Sir Roger Gale, the senior backbencher, reminded voters in a tweet that the former prime minister, who resigned in a mire of sleaze, remains under investigation by the Commons privileges committee for potentially misleading the House over partygate.

If found guilty, Mr Johnson could face recall proceedings and potentially lose his seat in a by-election if he receives a suspension of 10 days or more.

Sir Roger told Times Radio that, if Mr Johnson is voted back in as prime minister, he would give up the whip and stand as an independent.

While Crispin Blunt told Sky News Mr Johnson is “not the character” to lead the Conservative Party at this time – but said he could return in the future.

Who else could run?

Rishi Sunak, runner-up to Ms Truss in the previous leadership race, and Commons Leader Penny Mordaunt are considered the frontrunners alongside Mr Johnson if they choose to stand.

Mr Sunak, the former chancellor, has signalled he is “very, very up for the job”, according to Sky’s deputy political editor Sam Coates.

Former cabinet ministers Dominic Raab and Robert Jenrick are among those who have backed Mr Sunak.

Ms Mordaunt has also made it “clear in her public appearances that she’s up for the job” and has been backed by former cabinet minister Andrea Leadsom and others.

Jeremy Hunt, the new chancellor, has ruled himself out of the running.

Suella Braverman, who resigned as home secretary on Wednesday, was highly critical of Ms Truss when she stepped down – an indication, her allies believe, of her intention to run.

Opposition parties say that, whoever is handed the keys to Downing Street, a general election must be called immediately.

Labour leader Sir Keir Starmer said Mr Johnson is “unfit to govern” and that the British people “deserve so much better than this revolving door of chaos”.