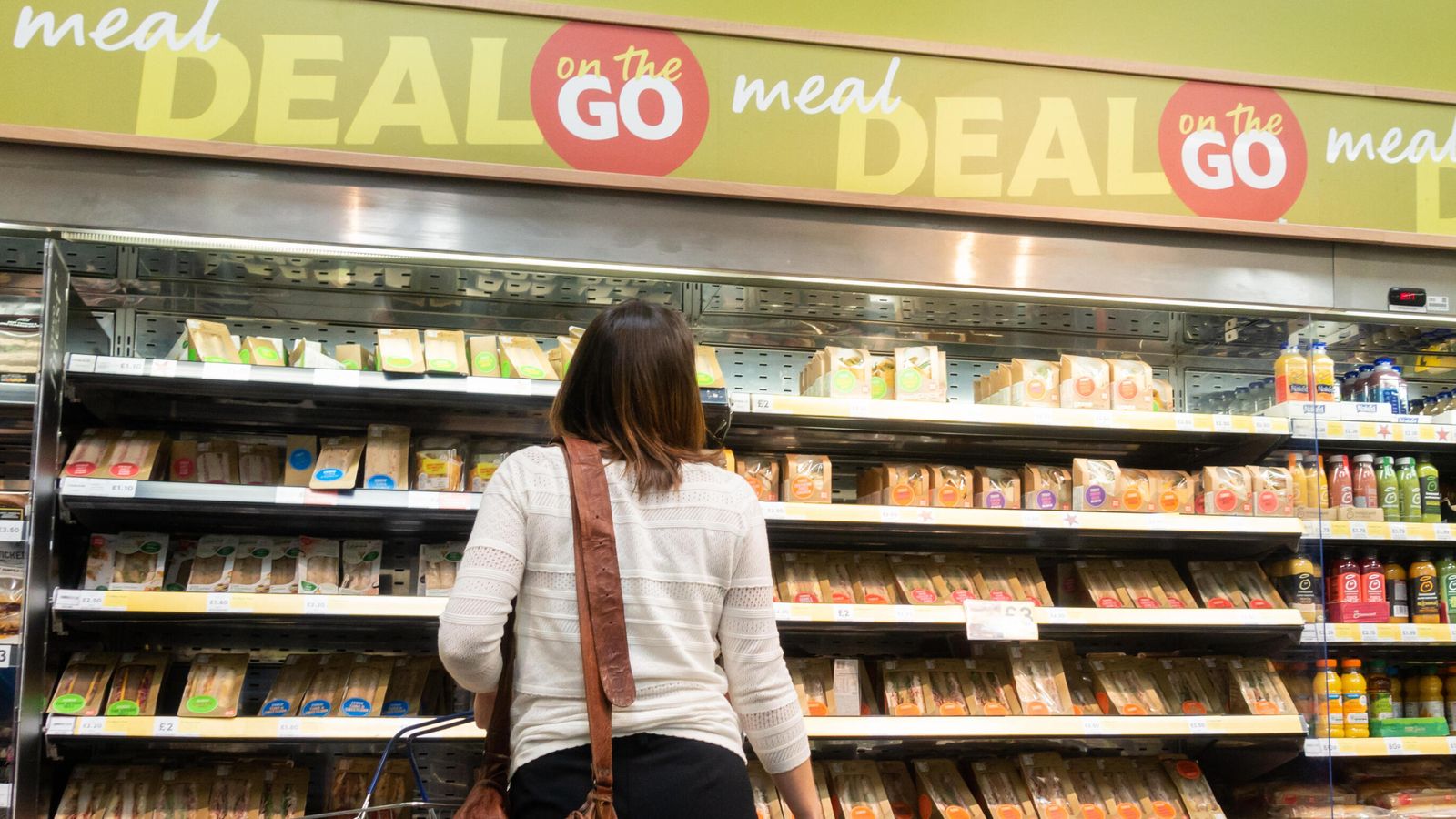 The country’s biggest supermarket chain has raised the price for its popular lunchtime meal deal for the first time in more than a decade as costs soar.

Tesco revealed that the package, typically a sandwich, packet of crisps and a soft drink, would rise from £3.50 to £3.90 for customers who are not Clubcard holders.

The change reflects the surging cost of ingredients, manufacturing and transport because of Russia’s war in Ukraine, which forced up energy and many core commodity prices.

It was revealed on Wednesday that food inflation was running at an annual rate of 14.5% – the highest level since 1980 – as extra costs are passed down across the economy.

Tesco separately announced on Friday that it was seeking 15,000 people to fill temporary jobs – mainly at its larger stores – over the festive season, saying it was “good news for job-hunting students and families looking to offset increasing bills” as the cost of living crisis mounts.

Rachel Bushby, the company’s people director, said: “We know times are tough out there at the moment, so this is a good opportunity for anyone looking to boost their income over the festive period or who needs to find a stepping stone back into the world of work.”

The company increased meal deal costs less than three weeks after claiming it was “inflating prices a little bit less and a little bit later” than rivals as chains continue to fiercely compete for market share.

Industry data has shown significant additional demand for discounters’ offerings and own-label products, which are traditionally cheaper than most branded goods.

Tesco said on 5 October that it expected annual profits at the lower end of its previous guidance, blaming uncertainty over how consumer spending will evolve.