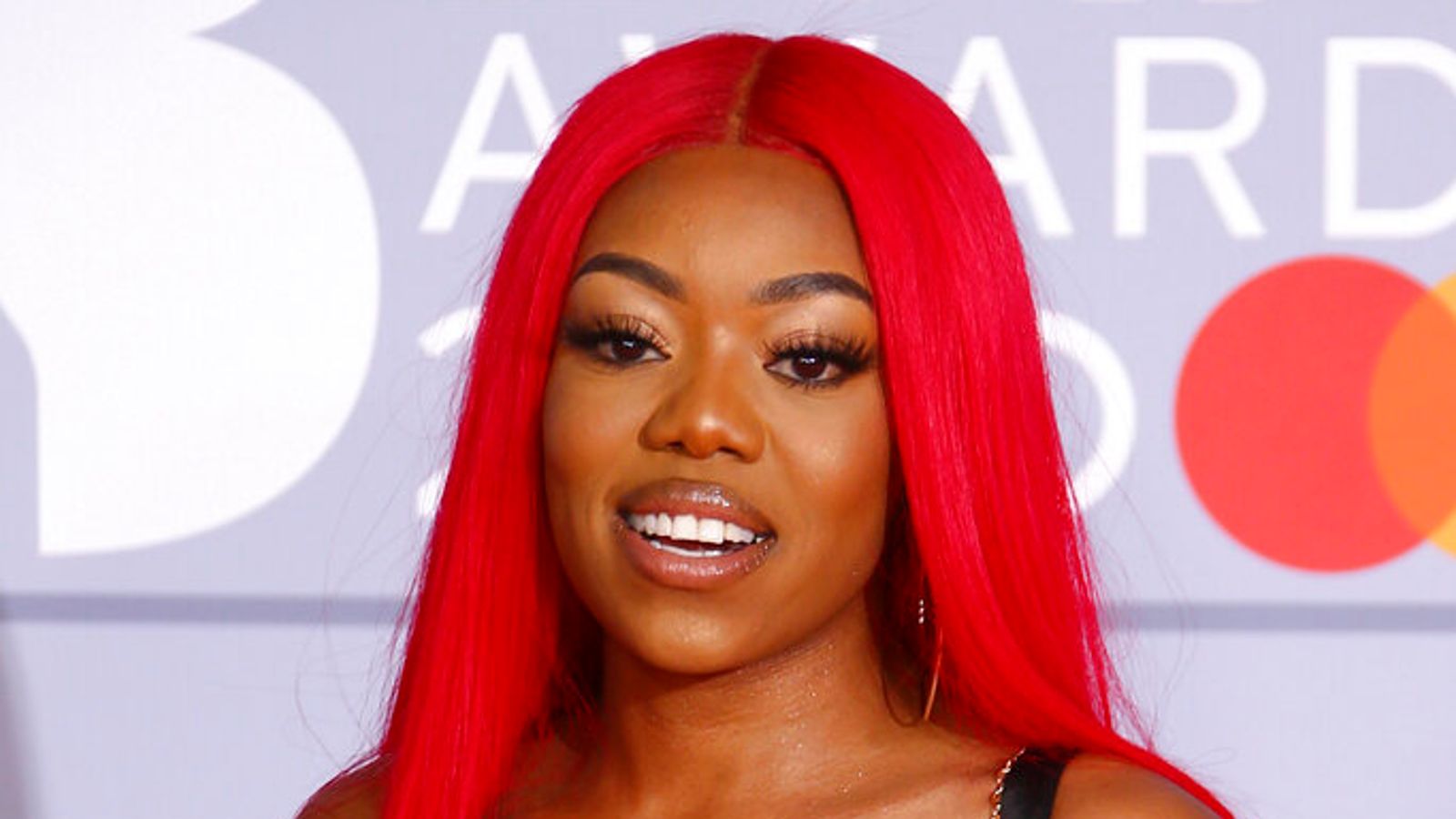 British rapper Lady Leshurr has been charged with assault after a fight broke out in east London.

Police were called out to reports of an altercation in Walthamstow on Saturday at around 5.08am.

Two women, both aged 27, were taken to hospital and have since been discharged, police said.

Sherelle Smith, 28, was charged with one count of assault occasioning actual bodily harm.

They are both due to appear at London’s Thames Magistrates’ Court later today.

Leshurr, 34, is best known for her Queen’s Speech series of freestyles. The fourth instalment became well known for featuring a chorus which repeated the phrase “brush your teeth”.

The rapper, who also appeared as a contestant on the ITV series Dancing On Ice, was seen being led away from the scene of the fight by police in the early hours of Saturday, The Sun reported.

Army standing by to fill roles during NHS strike – as more workers walk off their jobs
‘It was shocking to see the material was that bad’: Friend of girl who died from self-harm hits out at social media
China’s Tencent bets on cloud computing growth abroad as its core video games business takes a beating
After decades as a nuclear powerhouse, France makes its play in offshore wind
China competing with West ‘will lead to clash’ and UK ‘has been asleep to threat for decades’