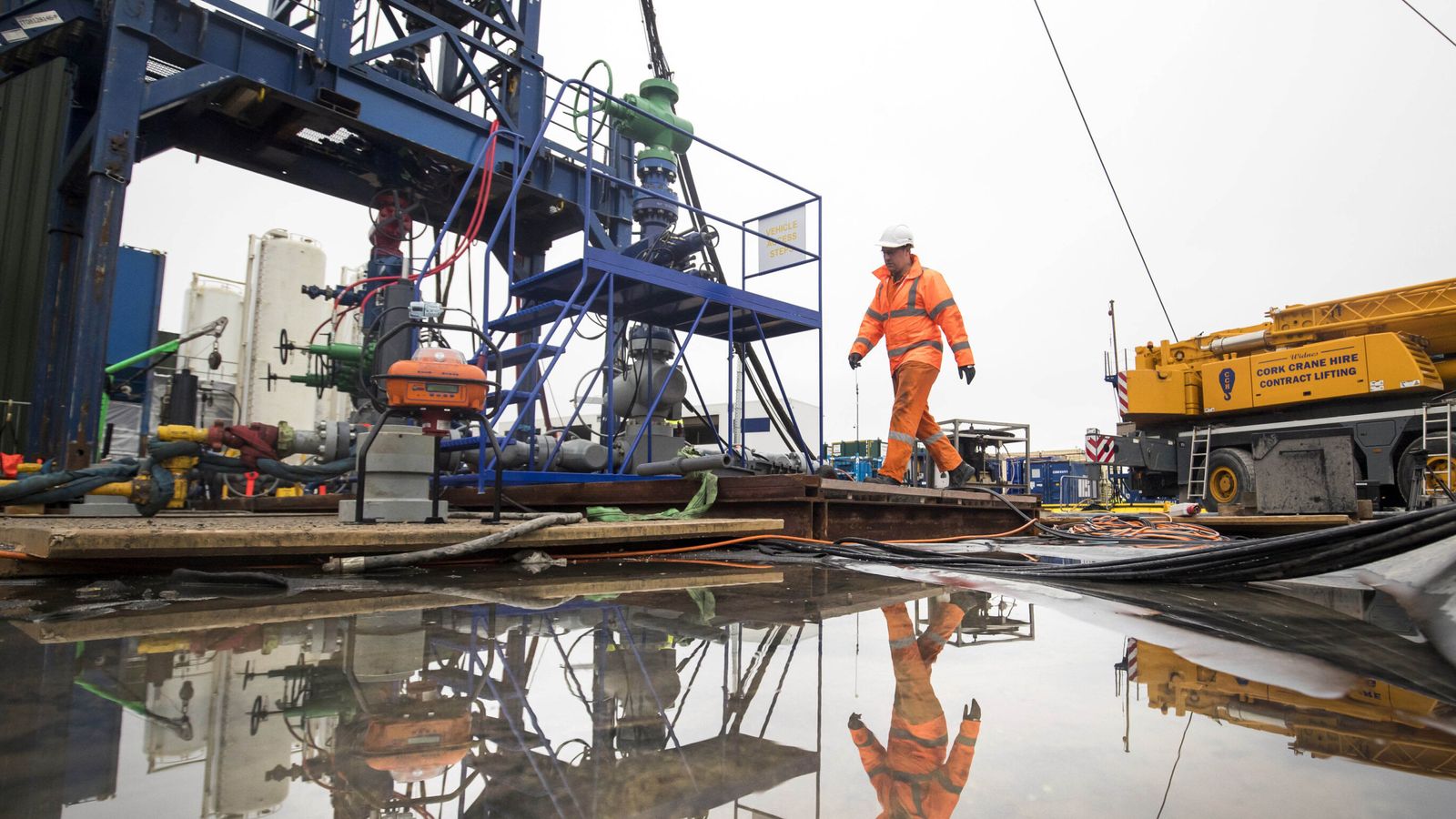 Rishi Sunak is reinstating the ban on fracking that Liz Truss controversially lifted.

During Prime Minister’s Questions on Wednesday, the new prime minister said he stands “by the manifesto” on fracking.

The Conservative 2019 manifesto placed a moratorium on fracking in England following opposition from environmentalists and local communities.

Mr Sunak‘s spokesman explicitly confirmed he was reinstating the ban after PMQs.

Ms Truss lifted the ban last month as part of her plan to limit rising energy costs but said fracking would only resume where there was local consent.

Fracking was ultimately what brought her government down after Labour tabled an opposition day motion last Wednesday calling for a draft law to ban fracking.

But the Tory party whips said the motion was actually a vote of confidence in the government and told Conservative MPs they had to vote against it or face being suspended.

However, many of them and their constituents are opposed to fracking and said they could not vote to support fracking, even if the whips saw the vote as something different.

As the vote was taking place there were accusations of “bullying” and “manhandling” of Tory MPs who were being told to vote against the motion.

The following day, Ms Truss stepped down as PM. 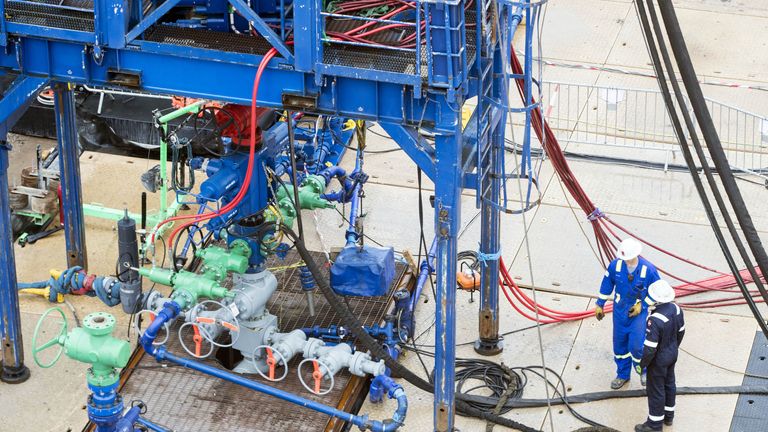 “Whatever their latest position, the truth is that the Tories have shown that they cannot be trusted on the issue of fracking,” he said.

Ms Truss had to make a number of U-turns after her chancellor Kwasi Kwarteng brought in a raft of unfunded tax cuts which unleashed economic turmoil in the UK for weeks.

Mr Sunak has, so far, kept most of those U-turns but the fracking ban is the first Truss policy he has reversed since he became PM on Tuesday.