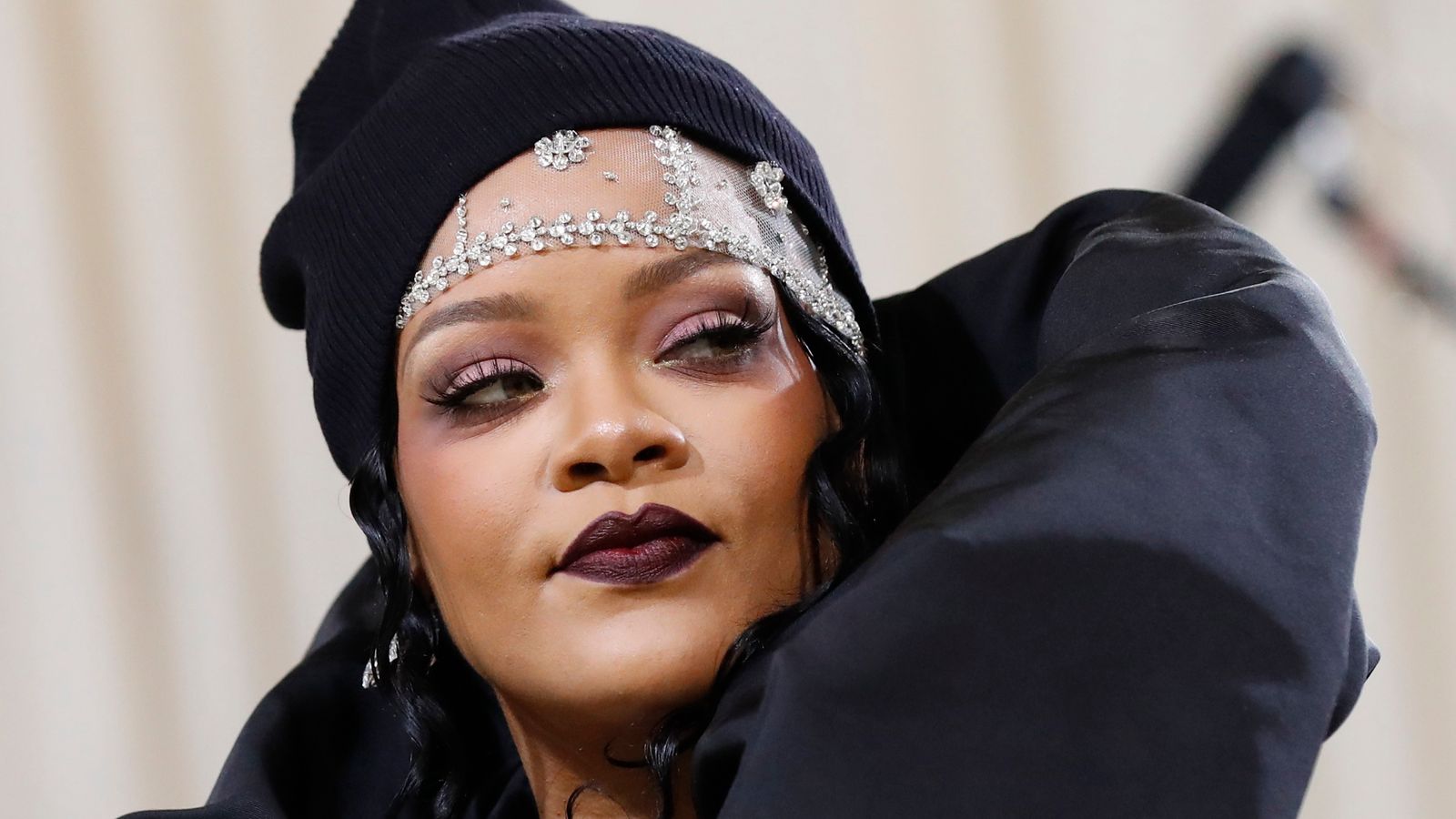 Rihanna has announced her first new single in six years.

The singer posted on Twitter, writing the title of the song Lift Me Up and the date “10.28.22” along with a 14-second clip of the song.

Lift Me Up will be the lead single on the upcoming Marvel movie, Black Panther: Wakanda Forever.

In the clip rising music can be heard along with the Barbadian singer’s distinctive hum as an “R” shines into view flanked by her name and the song title written in Wakandan, the language spoken in the fictional comic book universe.

The song is set to be released on 28 October, two weeks before the film’s premiere on 11 November.

Lift Me Up’s release marks the start of Rihanna‘s big return to the music industry, which will culminate in her headlining the Superbowl LVII Halftime Show in February.

Tems said: “After speaking with Ryan and hearing his direction for the film and the song, I wanted to write something that portrays a warm embrace from all the people that I’ve lost in my life. I tried to imagine what it would feel like if I could sing to them now and express how much I miss them.”

The song is said to be a tribute to the life of Chadwick Boseman, who played King T’Challa in the first Black Panther film.

Boseman, who was widely praised for his performance in the first movie, died of colon cancer in 2020 at the age of 43.

Wakanda Forever focuses on the fictional nation’s leaders as they deal with the death of their monarch and fight to protect Wakanda from other world powers.

NASA rover discovery reveals there may have been life on Mars
Weird Alibaba: A solar-powered $10,000 inflatable electric houseboat
December nursing strike ‘will be quite disruptive’, says RCN director
By-election wasn’t just a bad result for the Tories – it was a disaster
These are the best electric bike sales for Cyber Monday that are already running [Updated]