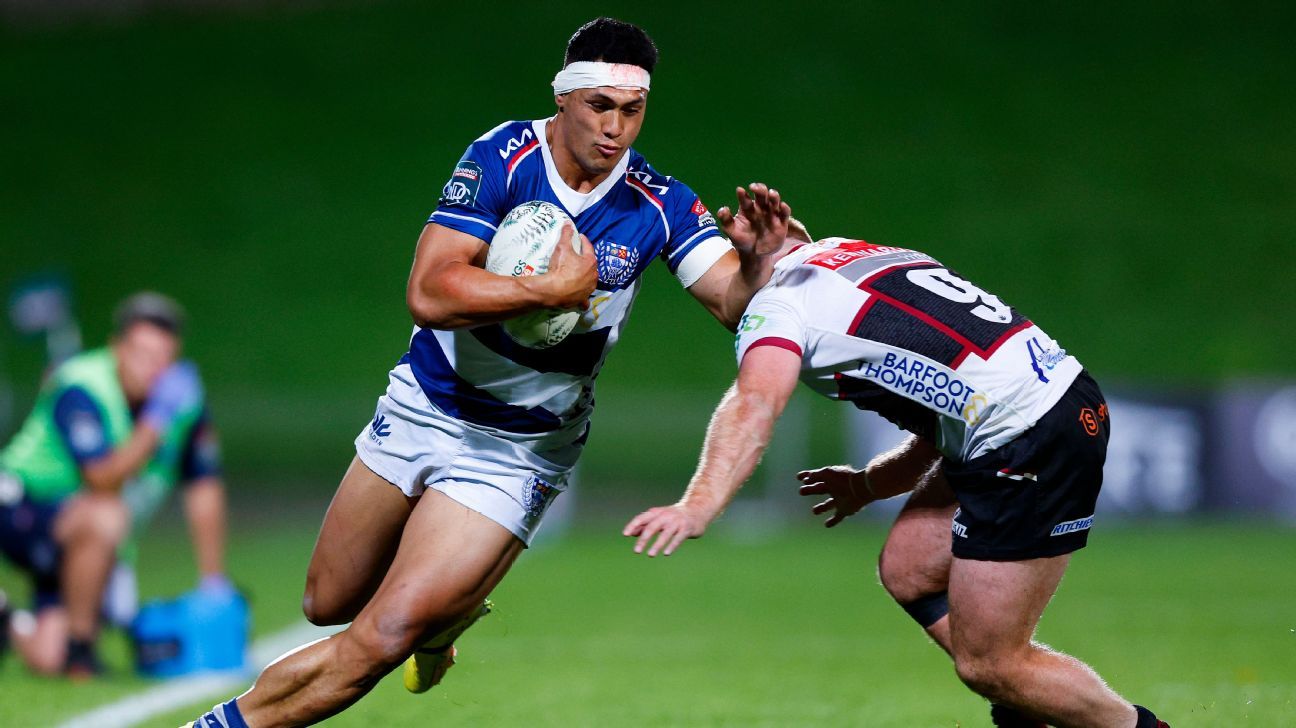 Roger Tuivasa-Sheck and Stephen Perofeta have been named in the All Blacks’ starting 15 for the first time in a much-changed line-up for the Test against Japan in Tokyo on Saturday.

Tuivasa-Sheck will start at inside centre alongside Braydon Ennor, with Perofeta starting at fullback in Ian Foster’s team.

Halfback Finlay Christie will play his second Test in the No. 9 jersey, with incumbent Aaron Smith providing cover from the bench. Richie Mo’unga will direct traffic at fly-half.

Despite some relatively new faces in the backline, Foster has named a strong forward pack, with Sam Cane back to lead the side.

Midfielder Anton Lienert-Brown returns on the bench after missing the start of the season with injury.

“This northern tour is going to be huge,” Foster said in a statement.

“We see four incredibly tough Tests ahead and this one against Japan will ask some serious questions of us.

“We want to show that we are ready to respond.”

China competing with West ‘will lead to clash’ and UK ‘has been asleep to threat for decades’
PM faces first test at ballot box as Chester voters prepare to have their say
London firefighters who abused colleagues face the sack as report reveals toxic culture
‘Couldn’t be more excited’: Elton John to headline Glastonbury in last UK gig of final tour
Boy, 10, ‘shot mother dead after she refused to buy him VR headset’