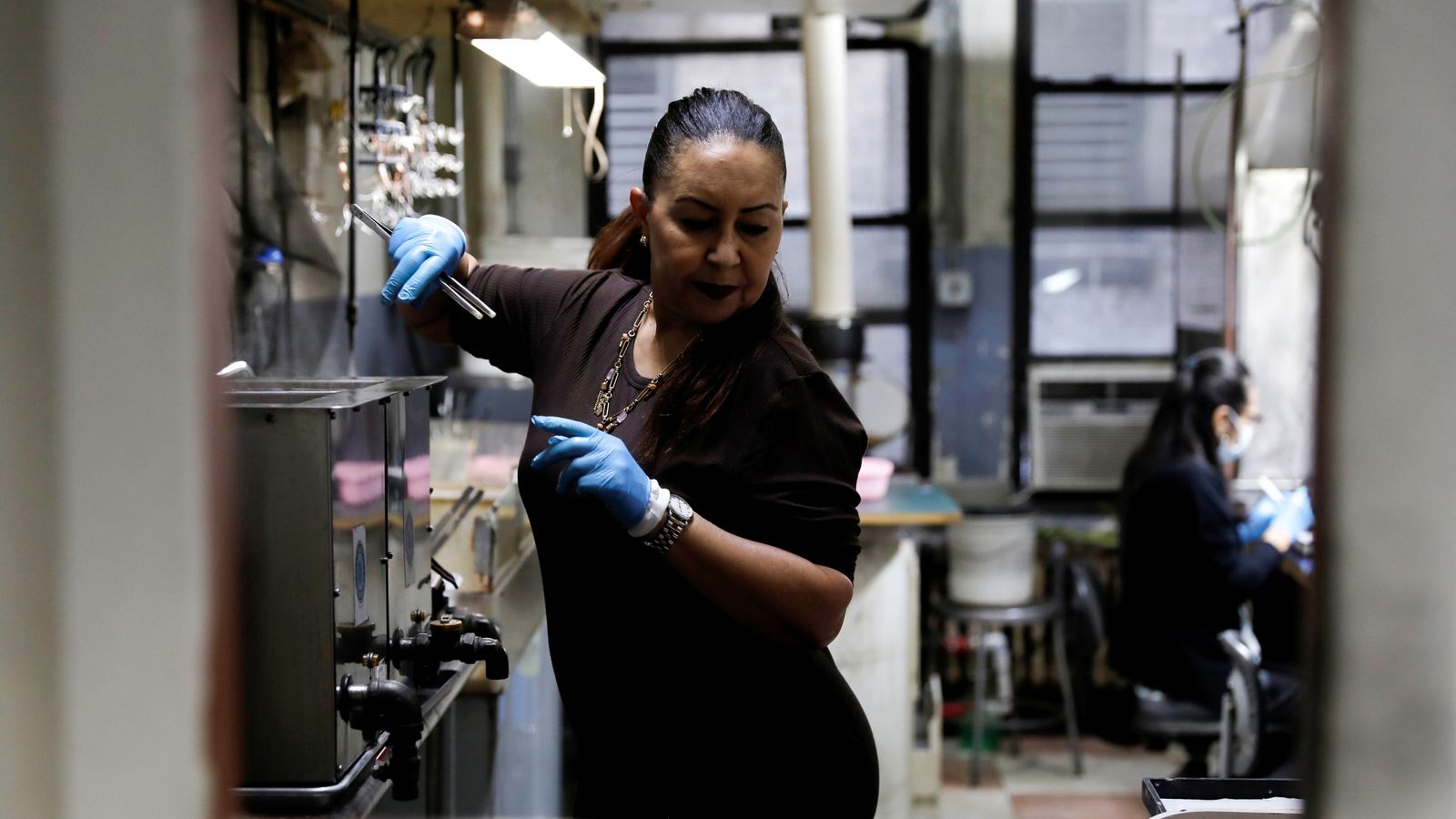 Gross domestic product in the US bounced back in the third quarter, reversing a trend over the first six months that suggested the country was heading for a recession.

The country’s GDP increased by 2.6% between July and September of this year, beating experts’ forecasts and reversing a steep decline of 0.6% in the previous quarter.

Much of the growth in the third quarter can be attributed to an increase in US exports, and a decrease in imports.

But economists remain pessimistic about the economy, with signs that consumer spending is beginning to grind to a halt.

The Federal Reserve has been rapidly raising interest rates this year in response to soaring inflation, increasing the likelihood of the country eventually falling into a deeper recession.

“Ignore the headline number – growth rates are slowing,” said Michael Gapen, chief U.S. economist for Bank of America. “It wouldn’t take much further slowing from here to tip the economy into a recession.”

Around the world, most economists judge a country as being in recession after it records two consecutive quarters of economic contraction.

The US measures recessions differently, with a group of economists at the National Bureau of Economic Research looking at a number of key indicators before announcing that the country has fallen into recession.

Economic data released on Thursday suggests that higher interest rates have already had an impact on the growth in consumer spending, which accounts for more than 65% of the US economy’s activity.

Consumer spending growth dropped to 1.4% from 2% between April and June, while spending on goods fell for the third quarter in a row.

“‘Borrowed time’ is how I would describe the consumer right now,” Tim Quinlan, senior economist at Wells Fargo, told The New York Times. “Credit card borrowing is up, saving is down, our costs are rising faster than our paychecks are.”

Hear what the Walmart shooter told this survivor
‘Another blatant example of double standards’: Qatar reviews investments in London after ad ban
England knock Wales out of World Cup with 3-0 win
Royals’ blighted US trip to end with Biden meeting and Eilish at prizegiving
What’s the significance of China’s anti-lockdown protests?