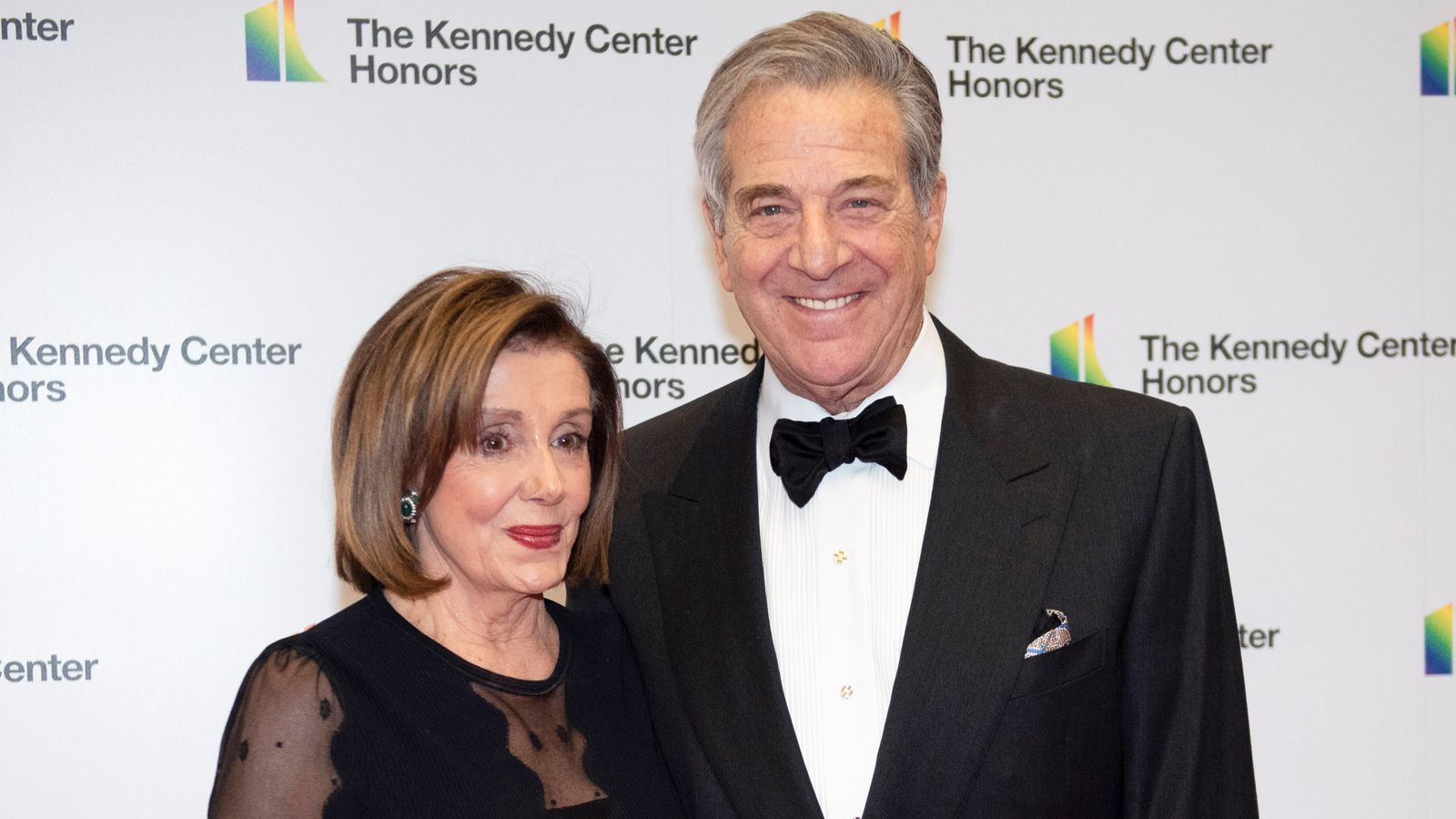 Paul Pelosi, husband of US House Speaker Nancy Pelosi, has been attacked and badly beaten by an assailant with a hammer.

The intruder broke into the San Francisco home Mr Pelosi shares with his wife in the early hours of Friday.

Mr Pelosi, 82, is in hospital, where he is “receiving excellent medical care and is expected to make a full recovery”, according to spokesman Drew Hammill.

“The speaker and her family are grateful to the first responders and medical professionals involved, and request privacy at this time,” Mr Hammill added.

The attacker has been arrested and, although it is thought the home was targeted, the motive behind the attack is unclear.

It is not known how the intruder entered the house.

It comes as concerns grow about the safety of members of Congress and their families, with threats to politicians at an all-time high.

NBC reported that Mr Pelosi did not have his own security detail, as spouses are not eligible for this sort of protection.

The House Sergeant at Arms created a residential security programme, however, which allows security measures up to a cost of $10,000 at the home of a House member.

The programme began in August and was up and running, the news outlet said.

Mrs Pelosi, the Democratic speaker of the US House of Representatives, and second-in-line to the presidency, was in Washington DC at the time, having recently returned from a security summit in Europe.

Senate Majority Leader Chuck Schumer said in a statement: “What happened to Paul Pelosi was a dastardly act.

“I spoke with Speaker Pelosi earlier this morning and conveyed my deepest concern and heartfelt wishes to her husband and their family, and I wish him a speedy recovery.”

Mr Pelosi, who is often at his wife’s side during formal events in Washington DC, was convicted of drink driving following his involvement in a crash in May.

He was sentenced to five days in jail in Napa County, California, but was allowed to serve just one night.