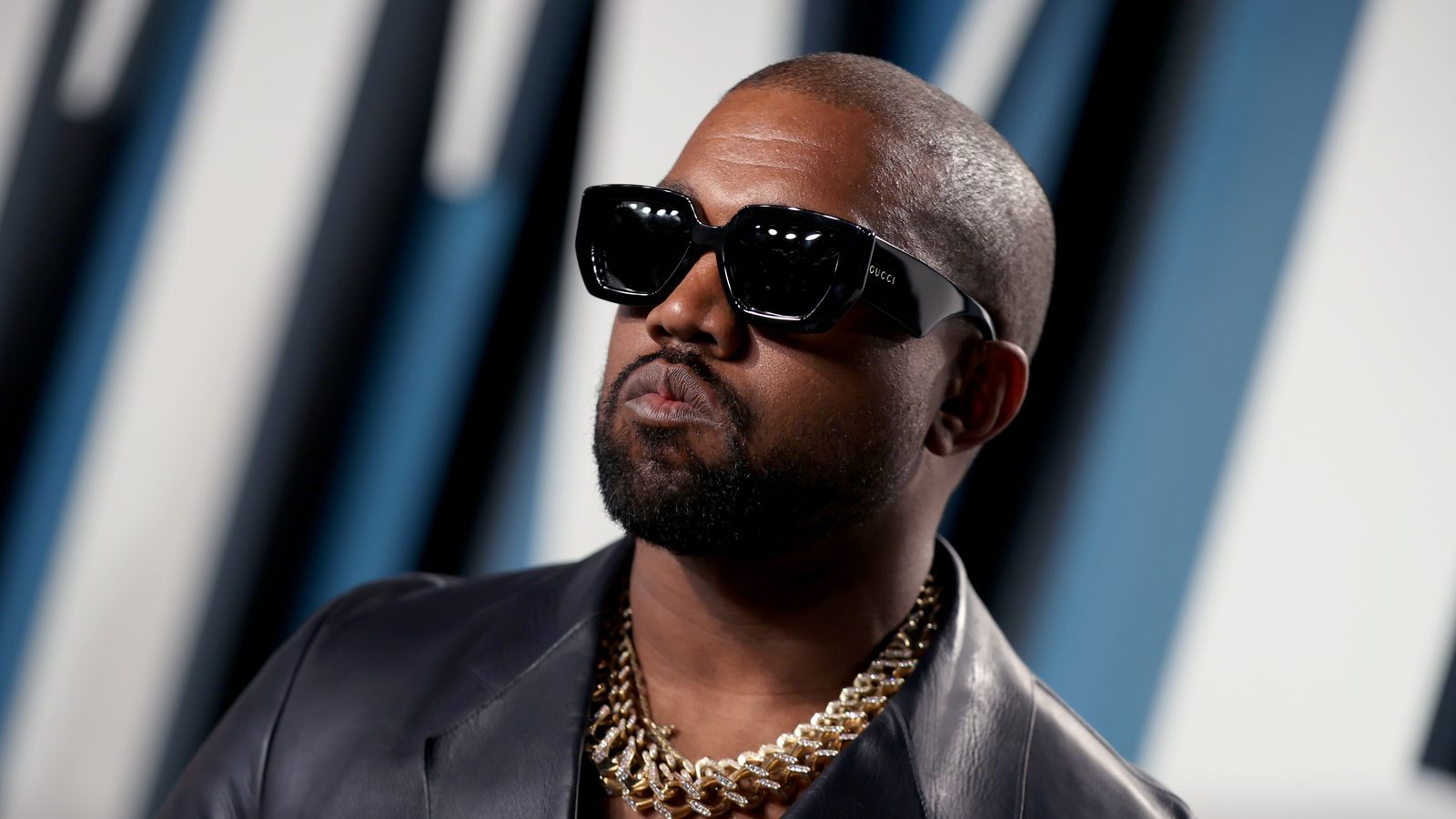 Kanye West has returned to Twitter with the Hebrew word “shalom” after his account was previously blocked for antisemitic posts.

He posted the word – often translated as “peace” but also used as a greeting or farewell – with a smiling emoji on Sunday evening.

A few hours before, he tweeted: “Testing Testing Seeing if my Twitter is unblocked” – with new Twitter owner Elon Musk replying: “Don’t kill what ye hate. Save what ye love”.

West’s Twitter and Instagram accounts were restricted in October after he posted he was going “death con 3 on JEWISH PEOPLE”.

He was apparently reinstated on Twitter a few weeks later – just before the Twitter sale was finalised, Musk said at the time.

But after a few tweets at the start of November, West said he was taking a “verbal fast” for 30 days as well as abstaining from alcohol, “adultfilms” and sex.

Fans of West – also known as Ye – seemed happy to see him back after his short absence and his “testing” tweet notched up 678,000 likes in five hours.

The rapper was dropped by many businesses after his antisemitic posts, most notably by Adidas which ended its lucrative Yeezy trainer deal.

As that controversy played out last month, West announced he was buying fringe social network Parler – a platform popular with conservatives.

He was allowed back after Musk held an online poll of users – which the former president narrowly won.

Mr Trump was banned in January 2021 in the wake of the siege at the US Capitol building.

However, the former president has suggested he won’t be posting anytime soon having set up his own social network, Truth Social.

Christopher Eccleston: ‘Patriarchy cocks everyone up… It did its damage to me too’
‘May the Force be with you’: PM ‘sad’ as Javid to step down at next general election
Big advertisers including Amazon returning to Twitter, says report
Messi marks 1,000th game with a goal as Argentina beat Australia in World Cup last-16
Elon Musk meets Tim Cook, says Apple never considered removing Twitter app