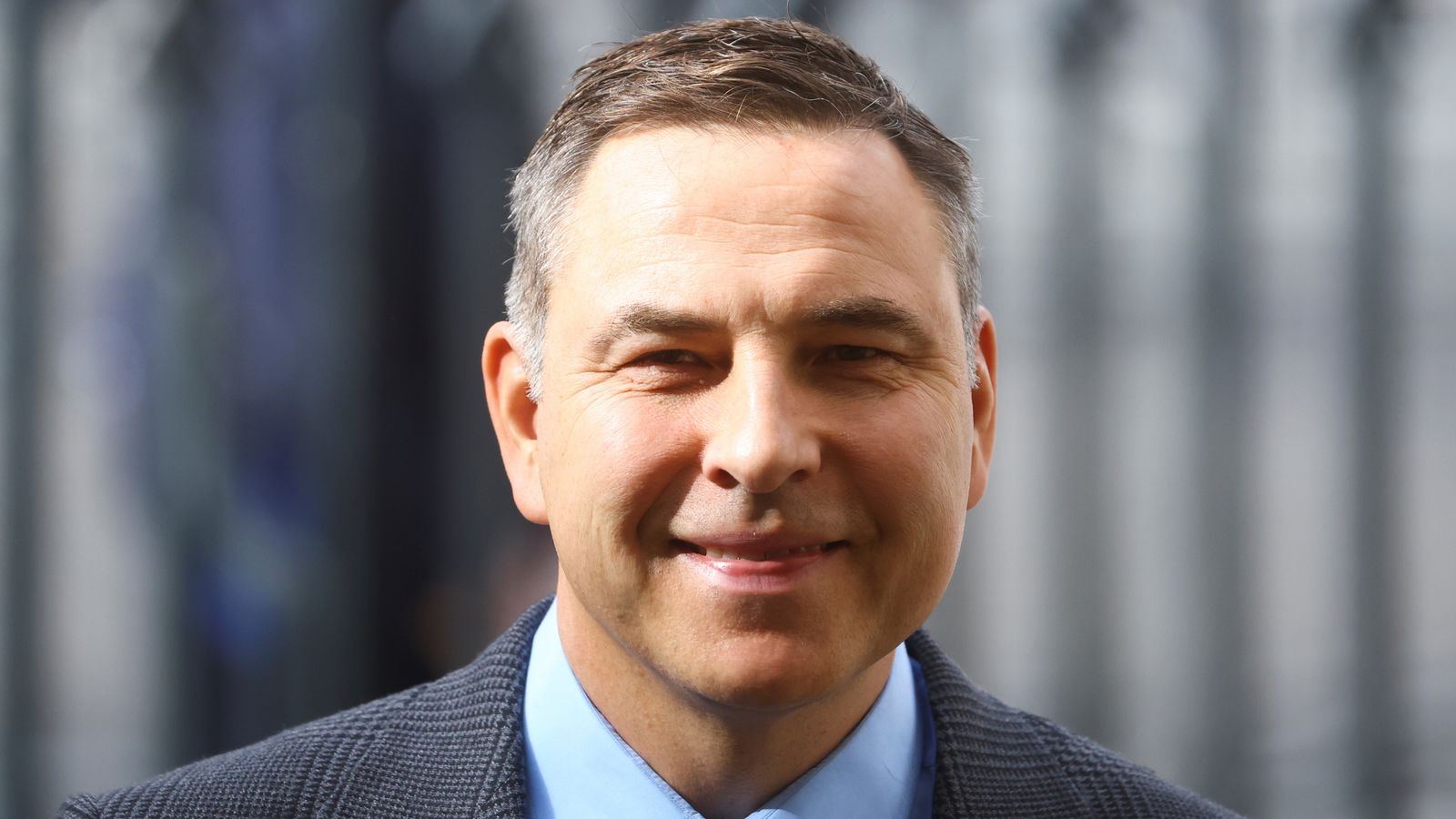 David Walliams’ future on Britain’s Got Talent is “very much up in the air” following the judge’s apology for inappropriate remarks about contestants.

A spokesperson for the ITV show said the comedian and actor’s role in next year’s series was not guaranteed, amid reports he won’t be part of the judging panel for the first time in more than a decade.

The Sun newspaper says Walliams, who joined in 2012, will be leaving.

It comes after the 51-year-old apologised for “disrespectful comments” he made during breaks in filming in 2020.

“It’s still very much up in the air at the moment on whether David is going to take part in next year’s show.

“No decision, though, has been made as yet.”

More on Britain’s Got Talent

What is Walliams alleged to have said?

The remarks are understood to have been derogatory and sexually explicit, referring to one contestant as a “c***” and saying of another: “She thinks you want to f*** her, but you don’t.”

First reported by The Guardian, the comments were part of a leaked transcript seen by the newspaper, taken from a recorded show at the London Palladium in January 2020.

They are understood to have been picked up by microphones on the judges’ desk at the centre of the auditorium.

In a statement, Walliams said: “These were private conversations and – like most conversations with friends – were never intended to be shared. Nevertheless, I am sorry.”

Thames TV, the production company behind Britain’s Got Talent, said in a statement that the language used was “inappropriate” and that those involved had been “reminded of their responsibilities”.

ITV said it did not condone the language and had “spoken to the producers” about the incident.

Walliams has been on the panel with Simon Cowell, Amanda Holden and Alesha Dixon, and he has been named best judge at the National Television Awards three times during his stint.

But PA news agency understands nobody is currently contracted for the 2023 series, with no auditions in front of a judging panel expected for another two months.

Way-too-early tennis rankings and predictions for the rest of 2023
Couple jailed for 10 years over viral video showing them dancing at Iran landmark
24 star Annie Wersching dies at the age of 45
‘Faulty and ambiguous’ government guidance partially to blame for Grenfell tragedy, Gove admits
Breaking down the NBA’s historic surge of 50-point performances this season