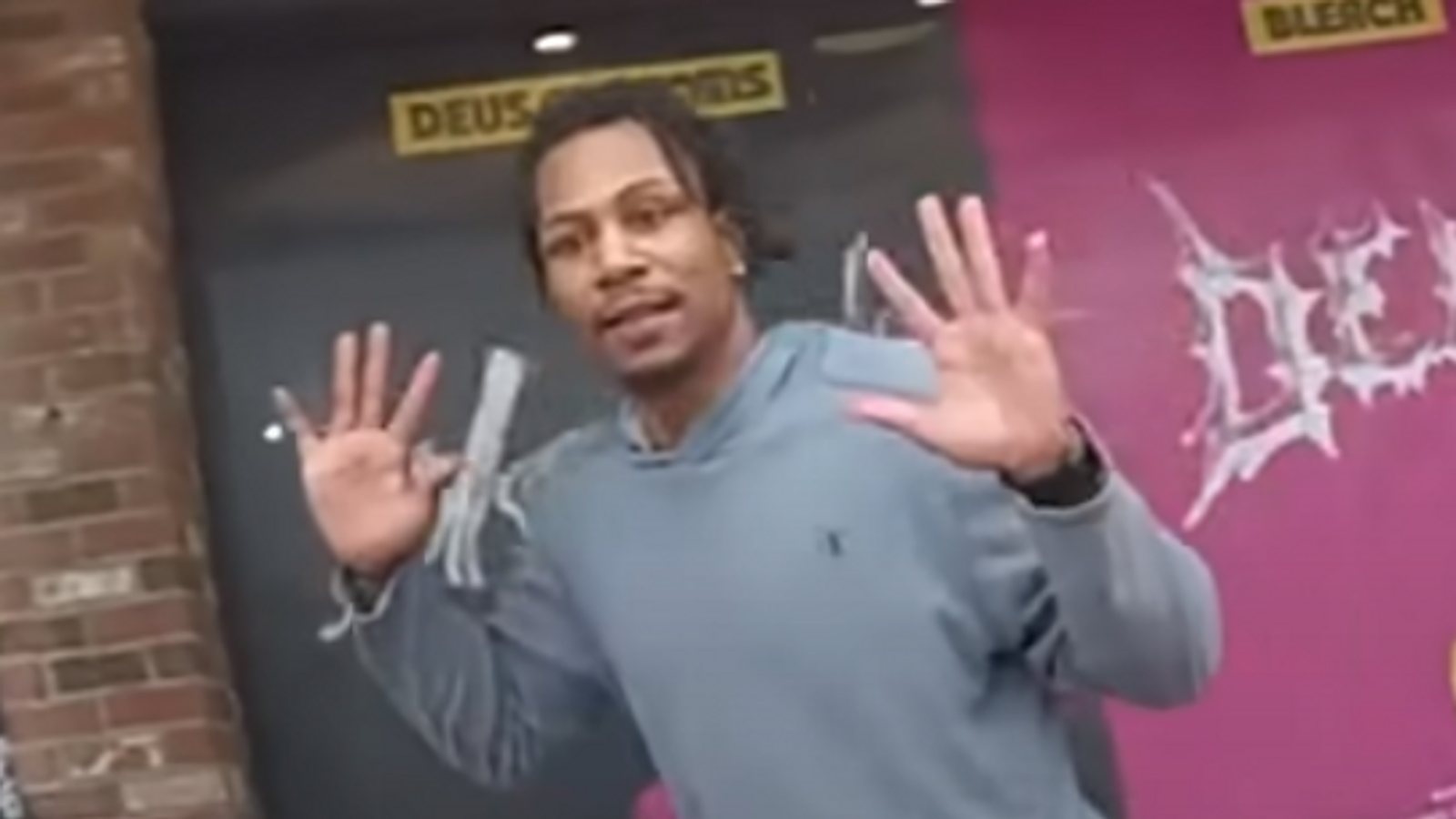 A relative of a Black Lives Matter founder died from a cardiac arrest after being repeatedly tasered by police in the US.

Keenan Anderson, the cousin of BLM co-founder Patrisse Cullors, was arrested by police on 3 January following a traffic collision in Los Angeles.

Bodycam footage of the incident shows Mr Anderson initially complying with police before running away into traffic.

An officer on a motorcycle pursued Mr Anderson, catching up with him and ordering him to lie on the ground.

Back up officers arrived and struggled to restrain the 31-year-old English teacher on the ground, eventually tasering him multiple times.

Distressing footage shows Mr Anderson screaming for help and repeatedly shouting that the police were “trying to kill” him.

At one point, when an officer had his arm across his throat, he could be heard yelling that the officers were trying to “George Floyd” him, then accusing the police of being “actors”.

He was then handcuffed and his legs restrained.

Following the arrest Mr Anderson, a father of one, was attended to by paramedics before being taken to a local hospital.

He went into cardiac arrest at hospital and died, around four and a half hours after officers began trying to restrain him.

His cousin, Ms Cullors, said on Instagram that her cousin was “killed by the LAPD”.

She added: “Keenan deserves to be alive right now, his child deserves to be raised by his father. Keenan we will fight for you and for all of our loved ones impacted by state violence.”

Identities of officers involved not revealed

BLM supporters have since staged a protest outside the LAPD headquarters.

Footage of the incident involving Mr Anderson has been published online by the LAPD.

Police chief Michel Moore said the videos were released to “demonstrate our commitment to full transparency and to judge this on the merits of what the investigation shows us and to ask for the public’s patience as we go about this engagement”.

He added that it was “unclear what role” the officers played in Mr Anderson’s death and they have, as yet, not been named by the LAPD.

Three people have died since the start of the year during or following interactions with the LAPD, something which Mr Moore said he was “deeply concerned” about during the press conference.

Along with Mr Anderson’s death from cardiac arrest, Oscar Sanchez, 35, and Takar Smith, 45, have both been shot and killed since the turn of the year.

Mr Smith was shot after threatening officers with a butcher’s knife. The officers had failed to call a specialist mental health team to the incident after being informed by his wife on the 911 call that he suffered from schizophrenia and hadn’t been taking his medication, meaning he was likely to be violent.

Mr Sanchez reportedly brandished a “makeshift spear” at police and, following a confrontation, was shot multiple times by the arresting officers.

‘I was sad for the institution’: Nancy Pelosi speaks out about McCarthy speaker vote
Calls for energy firms not to force people on to prepayment meters
Faction of Tory members feel ‘disconnected’ after being ‘denied a vote’ when Sunak became PM
Aptera’s clever new community funding program prioritizes your SEV delivery the more you invest
Google Reportedly Working on Fast Pair Setup for New Android Phones, May Debut on Samsung Galaxy S23 Series